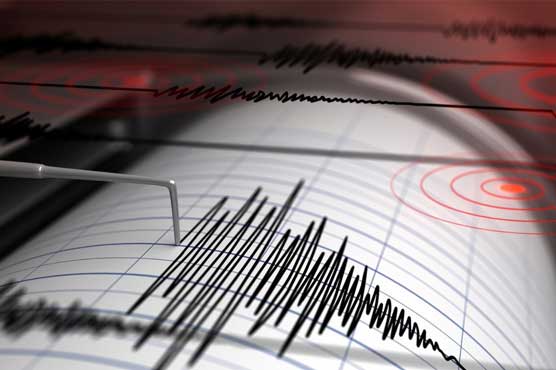 No loss of life or property has been reported yet.

HARNAI (Dunya News) – A moderate earthquake was felt in the Harnai district and adjoining areas of Balochistan on Saturday.

No loss of life or property has been reported yet.

Panicked residents fled their houses and offices and returned once the tremors retain calm.