Police sources said that the driver of tractor trolley managed to escape from the scene.

OKARA (Dunya News) – Two real brothers were killed when the motorcycle they were riding on was hit by a speeding tractor trolley in Okara on Thursday, Dunya News reported. 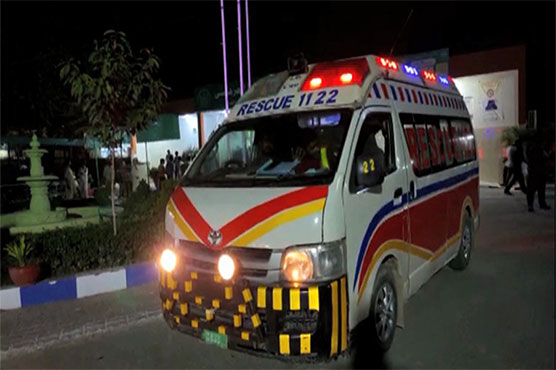 Three of a family killed in road mishap in Layyah 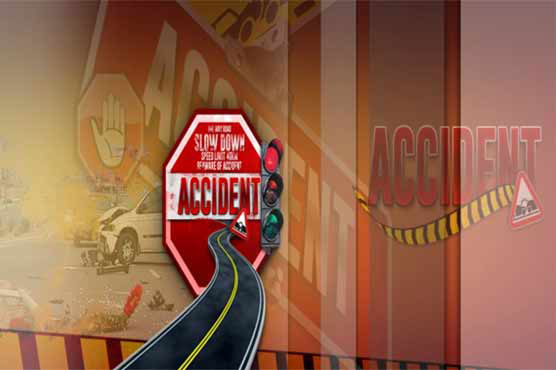 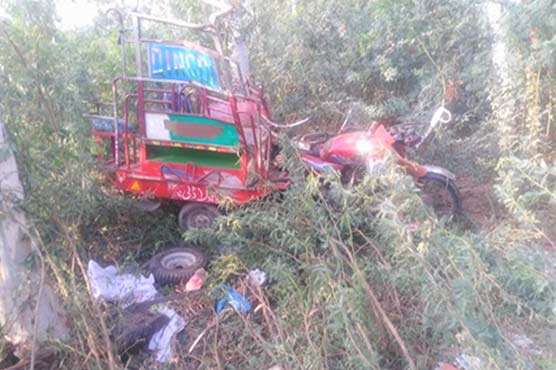 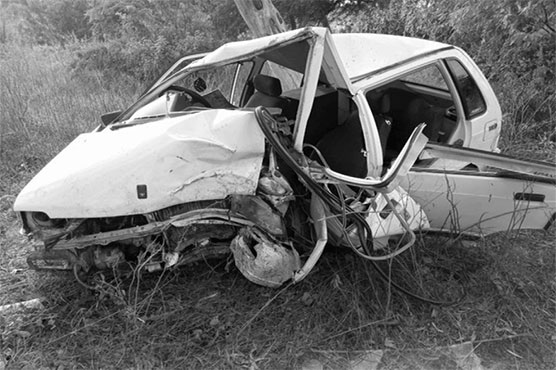 One killed, 24 injured in road accidents in Jhelum, TT Singh