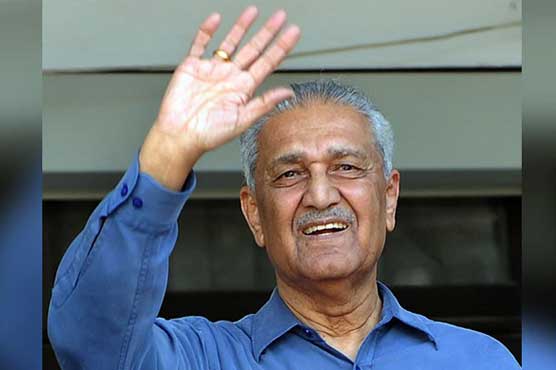 The resolution moved by Minister of State for Parliamentary Affairs Ali Muhammad Khan expressed grief and sorrow over the death of Abdul Qadeer Khan.

The resolution said that Dr Abdul Qadeer was a benefactor of Pakistan. He was hero of Pakistan who made Pakistan a nuclear power.

The house said that Abdul Qadir Khan is a role model, suggesting the government to make arrangements at the earliest to make his life and struggle part of syllabus.

The house further stated that following the foosteps of the nuclear scientist, the country and its armed forces are fully prepared for the defense of the homeland.

The House also offered fateha for the departed souls. 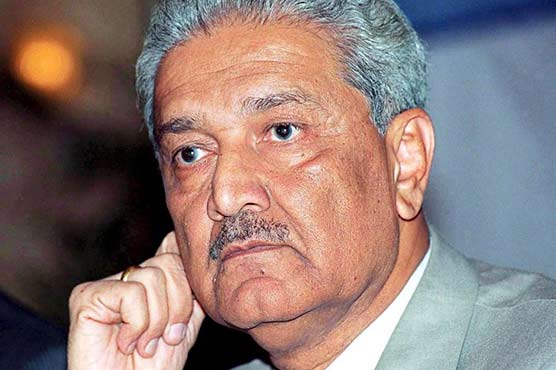 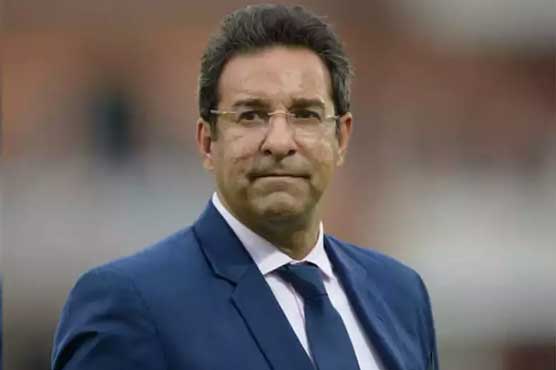 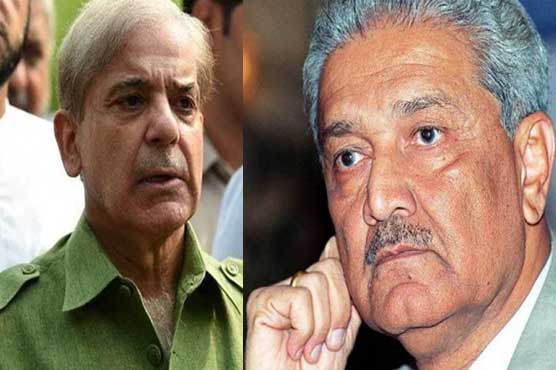 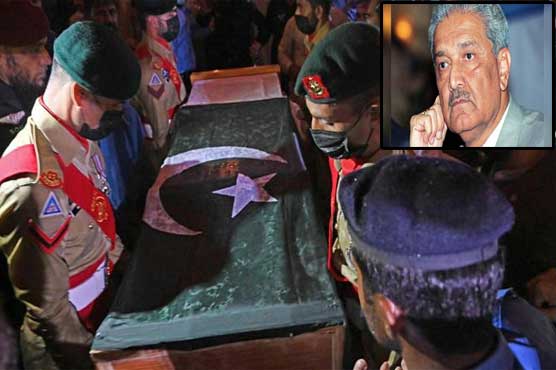