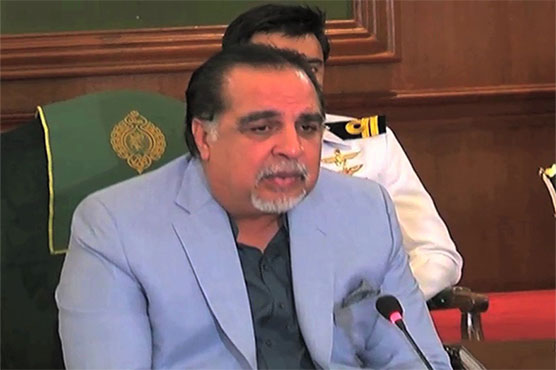 He was addressing a press conference here at the Governor House, which was joined by Leader of the Opposition in Sindh Assembly and Pakistan Tehreek-i-Insaf leader, Haleem Adil Shaikh, Special Assistant to Prime Minister on Maritime Affairs, Mehmood Maulvi and Muzzamil Aslam, the Spokesman to the Federal Minister for Finance.

The governor said the price of a wheat bag in Punjab was Rs 1,100 and in Sindh it was Rs 1,400, and one kilogram of flour was being sold at Rs 55 in Punjab whereas in Sindh it priced Rs 74.

Sindh Government had decided to release new stock on 16th of this month but he feared, Pakistan People’s Party government might not release wheat before November 2021 and that flour price might shoot to Rs 80 per Kg within next couple of days.

He questioned, why PPP government was waiting for Oct.16 when flour price was increasing exorbitantly each day and making it very difficult for the common man in the province to have meal three times a day. 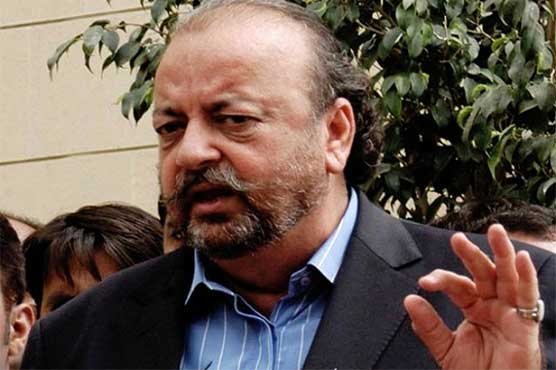 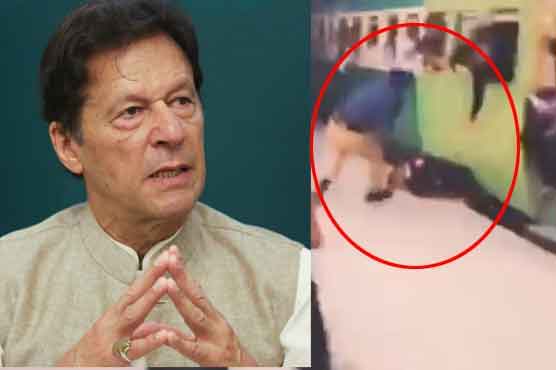 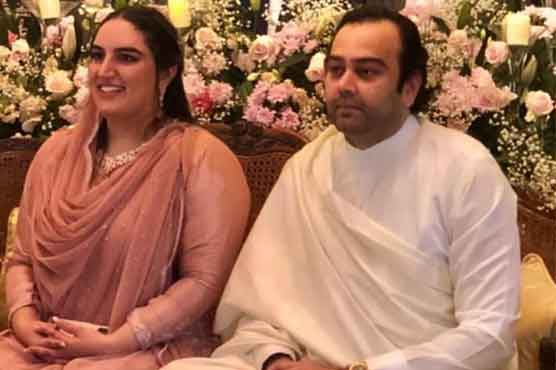