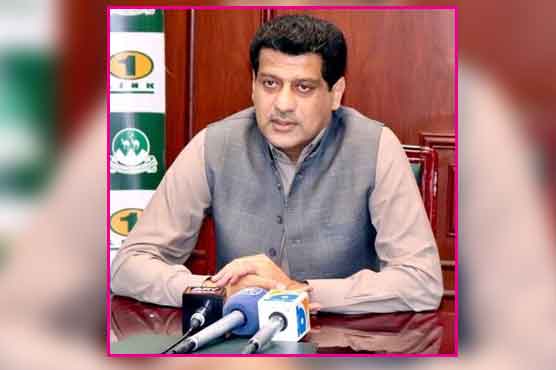 A copy of the appointment has also been sent to the ECP under the Election Act 2017.

A copy of the appointment has also been sent to the Election Commission of Pakistan (ECP) under the Election Act 2017.

The formal announcement has been made by the party general secretary Manzoor Ahmed Kakar through a notification.

According to the notification, the acting president has been appointed to run the party in a better manner.

After the resignation of Jam Kamal, the appointment of the party president is necessary for the party elections.

The ongoing political crisis had intensified in Balochsitan as angry lawmakers submitted no trust motion against CM Jam Kamal.

However, 14 provincial lawmakers including Zahoor Buledi, Sardar Abdul Rehman Khetran, Mir Naseebullah Marri and others were among those who signed and submitted the no-confidence motion.

Addressing a press conference along with other members after submitting no-confidence motion, Zahoor Buledi said that motion has 14 signatories, adding that the majority members of Balochistan Assembly have expressed no confidence in Jam Kamal Khan.

The angry lawmakers adopted a stance that they could not work with the chief minister. “CM Jam Kamal will not be given more time and he has lost the majority,” they added.