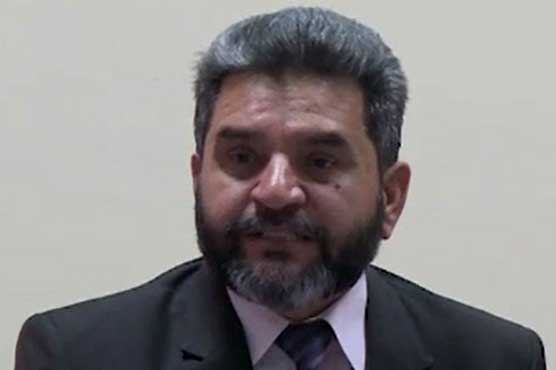 According to the sources, President Dr Arif Alvi has approved a summary of the name of DG NAB Zahir Shah for the post of deputy chairman NAB.

Zahir Shah was serving as DG Operations NAB at the headquarters. It is to be noted that the position of the deputy chairman NAB fell vacant on October 4, after Hussain Asghar tendered his resignation.

The resignation was approved by the President of Pakistan Dr Arif Alvi. 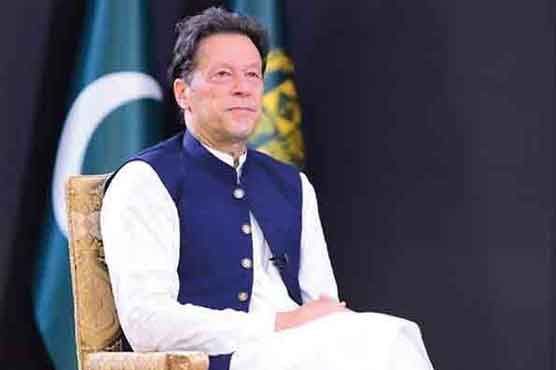 PM Imran's visit to Dubai postponed due to busy schedule 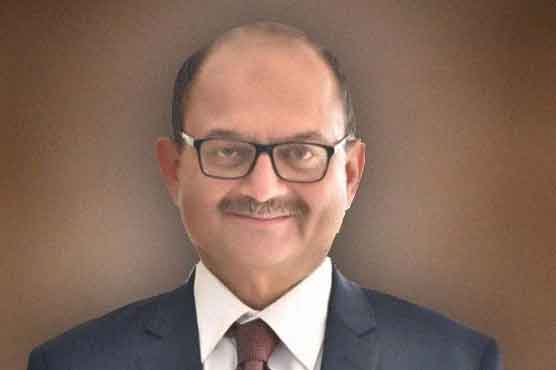 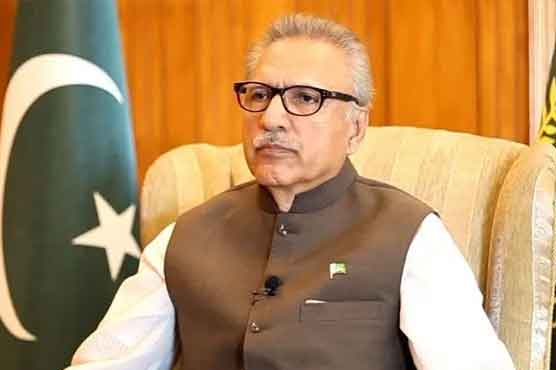 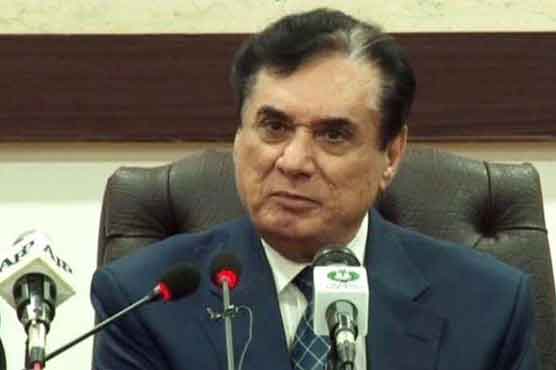