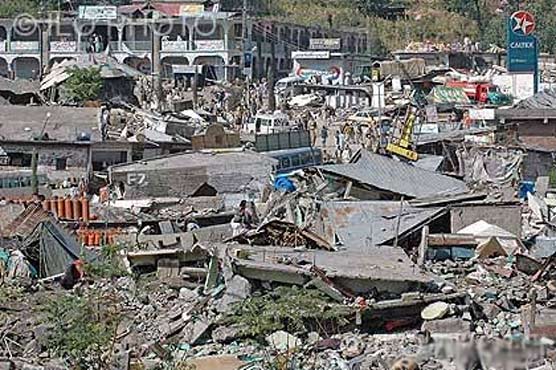 The 16th anniversary of 2005 devastating earthquake is observed across the country today.

ISLAMABAD (Dunya News) - The 16th anniversary of the devastating earthquake of October 8, 2005 that hit Azad Kashmir and Northern Pakistan observed across the country on Friday.

The day started with special prayers in mosques and Quran khawani for the earthquake victims. 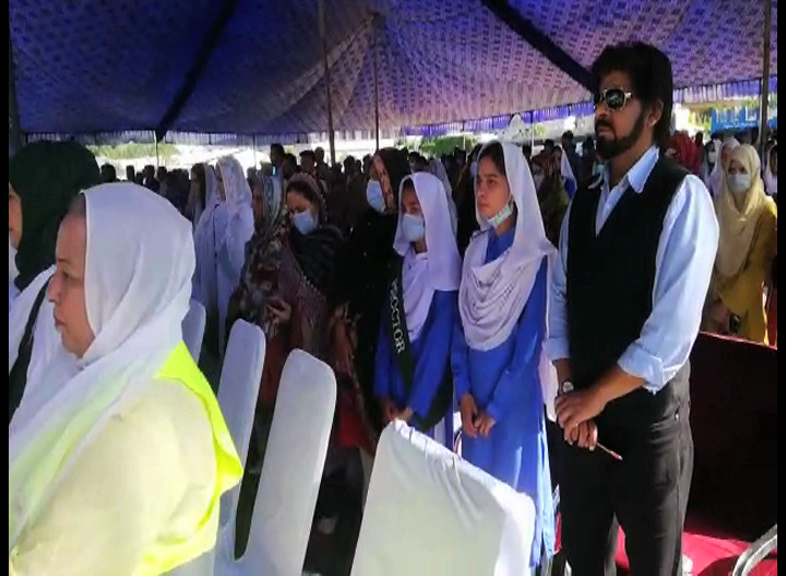 Large number of people including family members, relatives and friends are visiting the graveyards in the quake hit areas to offer fateha for the departed souls. 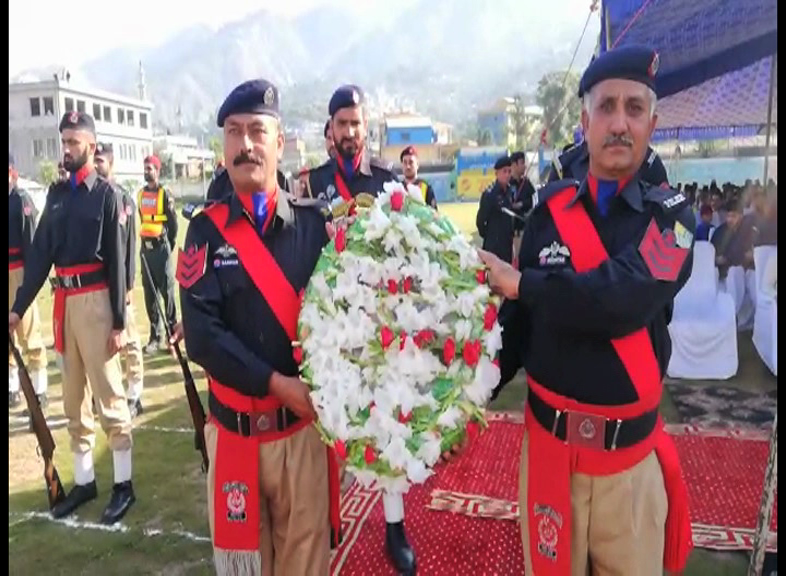 Memorial ceremonies are being held in schools, colleges, private as well as government institutions of KP, AJK, Islamabad and other cities of the country to pay homage to those who lost their lives in deadly earthquake.

It should be mentioned that 7.6 tremors on Richter scale shook parts of country at 08:52am local time on Oct 08, 2005, causing massive destruction putting it higher than the massive scale of destruction of the Quetta earthquake in 1935.

Besides death of over 80,000 people, more than 100,000 people were injured in the quake, which also destroyed villages, roads, schools, hospitals, bridges and caused massive land sliding in the most affected areas.

In Islamabad as many as 73 people were killed and 100 others injured in the temblor that brought down Margalla Towers in a matter of seconds because of design faults than the might of the quake that measured 7.6 on the Richter scale.