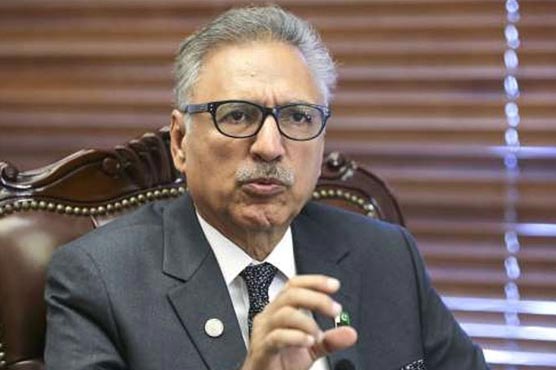 Praying for the early recovery of those injured, President Arif Alvi was confident that the national and provincial disaster management authorities would provide quick relief to the affected people.

The reaction came after a 5.9-magnitude earthquake that struck parts of Balochistan including Quetta before dawn on Thursday left 24 people dead and more than 300 injured as roofs and walls of several houses collapsed.