The epicenter of the quake was located in Harnai at the depth of 15 kilometres.

QUETTA (Dunya News) - A 5.9-magnitude earthquake that struck parts of Balochistan including Quetta before dawn on Thursday left 24 people dead and more than 300 injured  as roofs and walls of several houses collapsed, Dunya News reported. 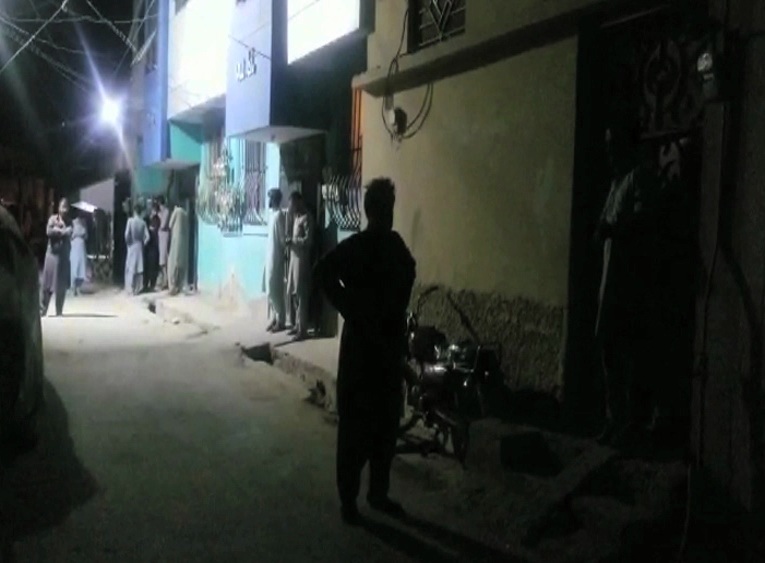 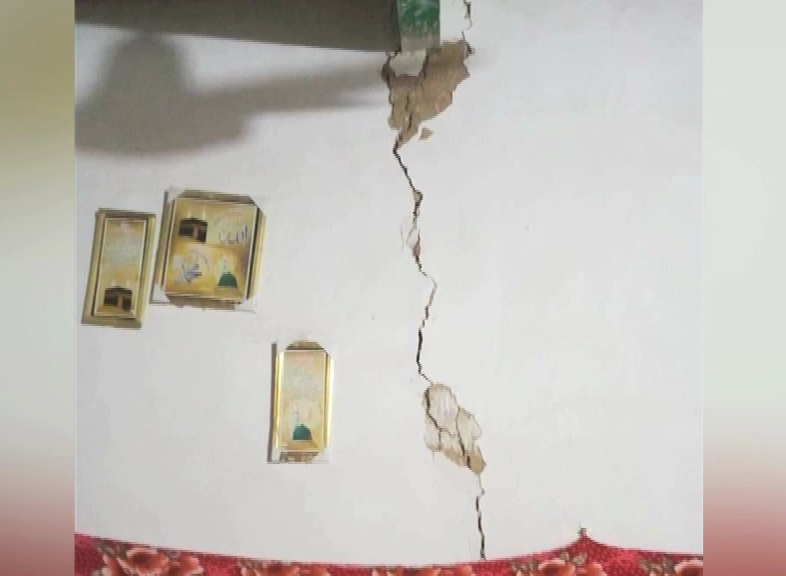 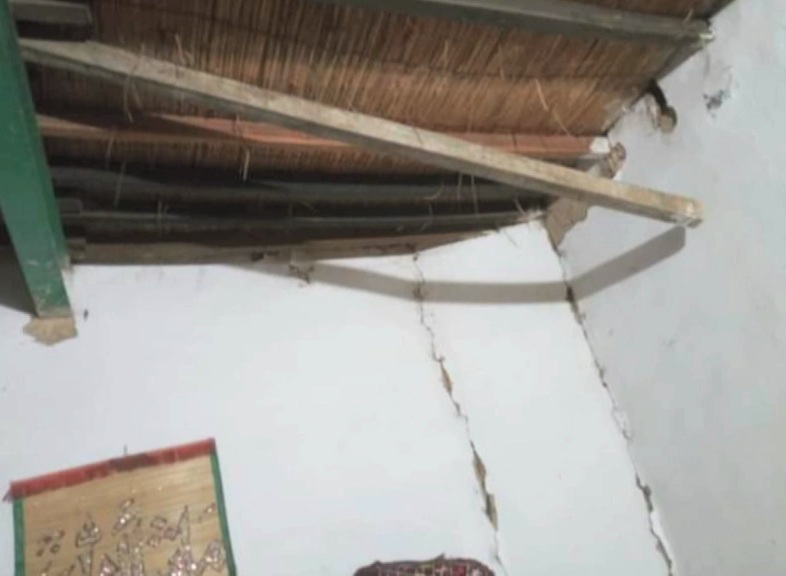 According to Deputy Commissioner Harnai, roofs and walls of dozens of houses collapsed in Harnai and Shahrag, trapping several people under the debris. Dozens of public and private buildings were damaged in parts of Balochistan.

The Deputy Commissioner has expressed fear that the death toll may rise further as rescue operation is underway in different parts of Harnai and Shahrag.

Contingents of Pakistan Army have also arrived at the earthquake sites to assist rescue operation. Inter-Services Public Relations (ISPR) has stated that eatables and shelter items have been shifted to the affected areas to help the victims.

According to sources, many of the victims died when roofs and walls collapsed. A woman and six children were among twenty dead.

Many of the victims died when roofs and walls collapsed after the 5.9 magnitude quake struck, with health workers treating the injured with the help of torches after electricity failed.

The quake caused electricity to fail in the region, with health staff working without lights in a poorly equipped government hospital. "We were operating without electricity with the help of torches and mobile flashlights," a senior official at the Harnai hospital said.

"Most of the injured came with fractured limbs. Dozens of people were sent back after first aid while some 40 people who were critically injured have been sent to Quetta in ambulances," he added.

Naseer Nasar, the head of Balochistan s Provincial Disaster Management authority, informed that between 15 and 20 people had died, but that the toll may increase.

The worst-affected area was the remote mountainous city of Harnai, in Balochistan, where a lack of paved roads, electricity and mobile phone coverage has hampered the rescue effort.

Pakistan straddles the boundary where the Indian and Eurasian tectonic plates meet, making the country susceptible to earthquakes.

In October 2015, a 7.5-magnitude quake in Pakistan and Afghanistan killed almost 400 people across rugged terrain that impeded relief efforts.