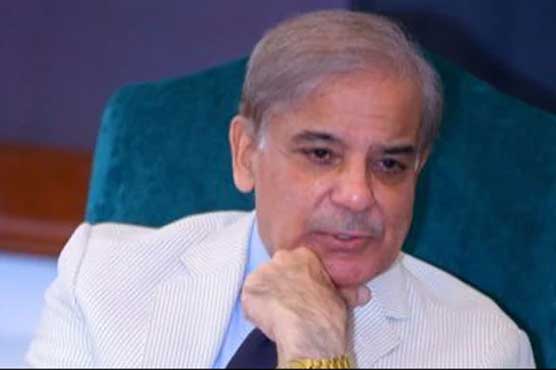 LAHORE (Dunya News) - Pakistan Muslim League-Nawaz (PML-N) President and Leader of the Opposition in the National Assembly Shehbaz Sharif said that government has not contacted me at any level for the consultation on National Accountability Bureau (NAB) chief’s appointment.

Talking to Dunya News, Shehbaz Sharif said that the appointment of chairman NAB is a constitutional process.

He said that we will decide appointment of NAB chief in accordance with the constitution.

Earlier the Pakistan Tehreek-e-Insaf (PTI) led government decided to consult with the opposition regarding the appointment of national Accountability Bureau (NAB) chairman.

In an exclusive interview with Dunya News, AGP Jawed Khan said that the federal government has decided to consult with the opposition regarding appointment of the NAB chairman. “The current chairman will continue to perform his duties till the appointment of the new chairman of the bureau,” he maintained.

The law minister said that the new amendment being brought will not give an opportunity to the opposition to make an issue. “The word "non-extensible" is being removed in the new ordinance,” he added.

He further said that a draft of the NAB Amendment Ordinance has been prepared on the directions of the Prime Minister.
On the other hand, the incumbent government of Pakistan Tehreek-e-Insaf (PTI) had decided to extend the tenure of National Accountability Bureau (NAB) chief, Justice (r) Javed Iqbal.

According to details, the committee formed to mull over the amendment in the NAB ordinance finalized a draft of recommendations for the appointment of anti-graft watchdog’s chairman, which was approved by the prime minster.