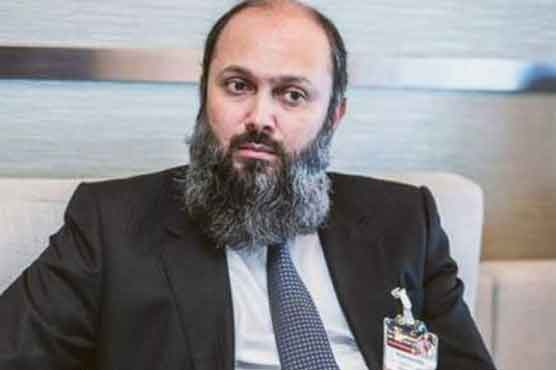 QUETTA (Dunya News) – The ongoing political crisis in Balochistan has been arisen as a group of the Balochistan Awami Party s (BAP) disgruntled members and some from its coalition partners in the provincial government on Tuesday gave Chief Minister (CM) Jam Kamal a deadline of 5pm today (Wednesday) to resign from his post.

Provincial Minister Asad Baloch said that the Chief Minister has not fulfilled his promises to his allies. Problems are increasing day by day in Balochistan. Confidence is gone, they are given time till today evening, if he does not resign, then we will consider other options including no-confidence motion.

On the occasion Balochistan MPA Naseebullah Murree also reiterated the demand for Alyani s resignation. "The chief minister is requested to have mercy on the party and the province and resign," he said.

Naseebullah Murree hoped that the next chief minister will also be from the BAP. 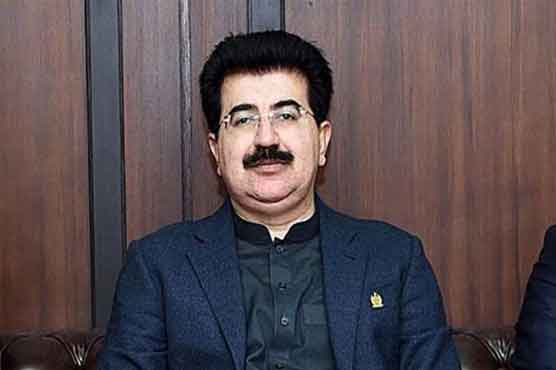 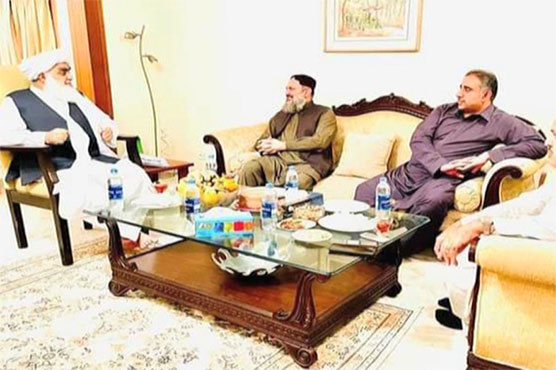 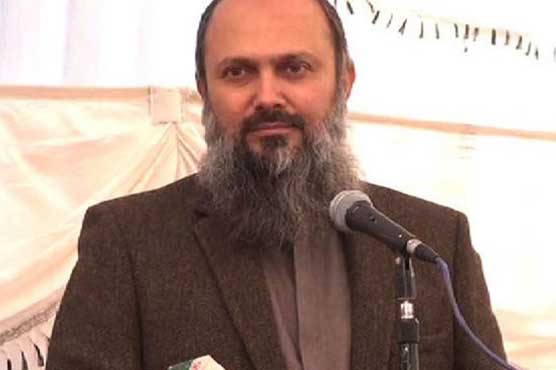