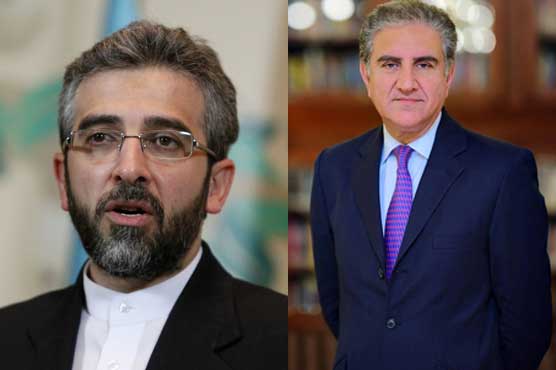 According to details, Shah Mahmood Qureshi welcomed Iranian Deputy Foreign Minister on his arrival in Pakistan and congratulated Iran on its membership in the Shanghai Cooperation Organization (SCO).

FM Qureshi thanked the Iranian deputy foreign minister for his warm hospitality during his visit to Iran on August 26, 2021.

The two leaders stressed the need to accelerate progress on the joint decisions taken during a meeting between PM Imran Khan and Iranian President Ebrahim Raisi on the sidelines of the SCO summit in Dushanbe.

Talking on the occasion, Qureshi said that the opening of two additional crossing points between Pakistan and Iran during the last one year would be of equal benefit to the people of both the countries.

The Foreign Minister appreciated the agreement reached between Pakistan and Iran for the establishment of border markets in April 2021 and stressed the need for early establishment of these markets.

He further said that a large number of pilgrims from Pakistan visit the holy places in Iran every year, adding that Pakistan has announced a new pilgrim management policy to provide possible facilities to the pilgrims.

FM Qureshi appreciated Iran s continued and unwavering support for Pakistan s position on the Kashmir issue and welcomed the similarities and cooperation between Pakistan and Iran on international forums.

He said that the coordination between Pakistan and Iran in terms of peace in Afghanistan was satisfactory and there was a need for the international community to take concrete steps to help Afghans cope with the threat of human and economic crisis. 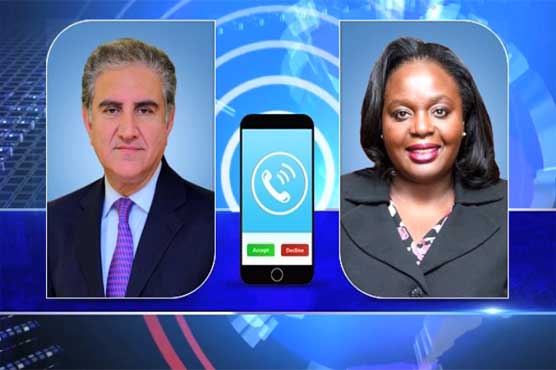 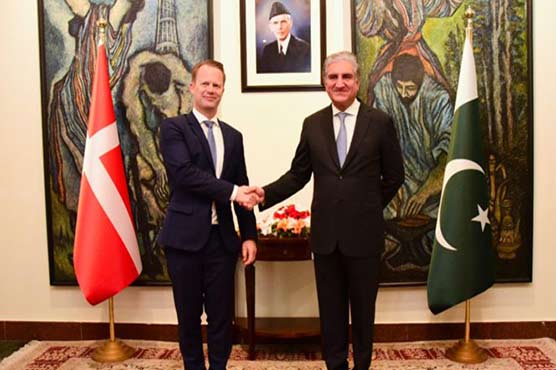 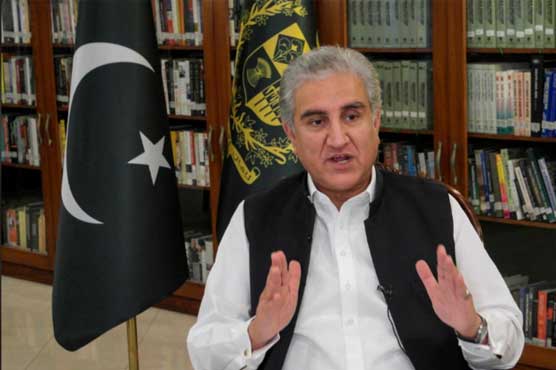 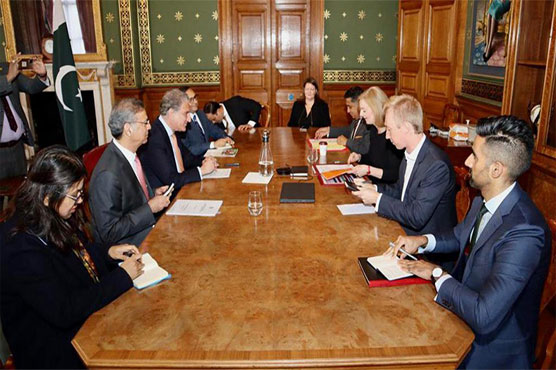