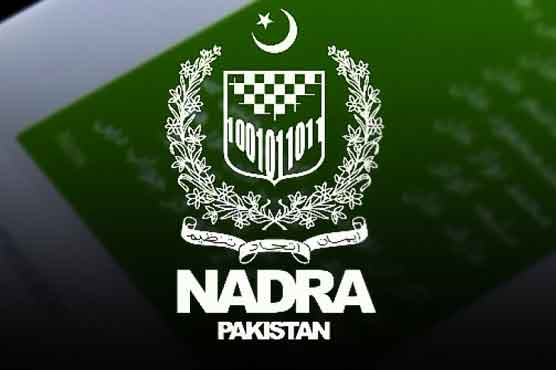 The process of accountability in NADRA has started from the leadership level.

LAHORE (Dunya News) – As many as 10 Iranians who illegally entered Pakistan obtained CNICs with connivance of National Database and Registration Authority (NADRA) officials on Monday.

A spokesperson of NADRA said that these people had illegally obtained ID cards between 2013 and June 2021.

The NADRA had implemented a revised registration policy a few weeks ago to curb such activities in the new policy. Strict measures have been taken to curb such practices.

The spokesperson said that some employees who helped in obtaining illegal identity cards have been sacked and further investigations are underway against those who helped Iranians obtain identity cards.

The process of accountability in NADRA has started from the leadership level.

NADRA chairman said that after assuming office, action was taken against 136 employees and also started inquiries against 90 staffers out of 113 employees, while 267 were charged and this action is ongoing. 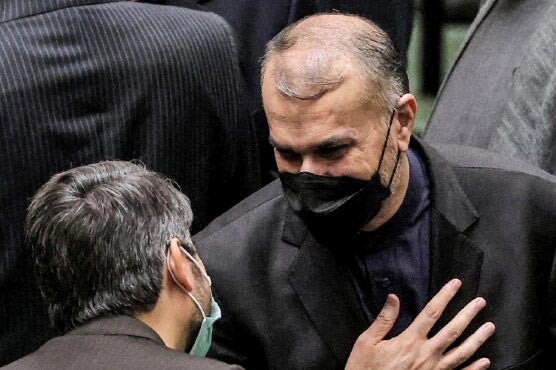 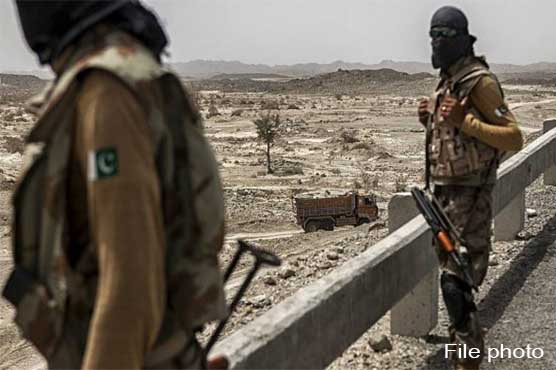 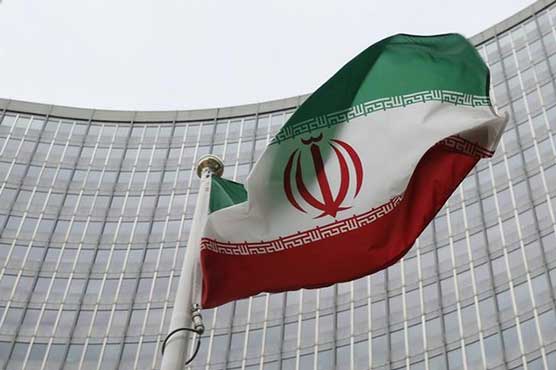 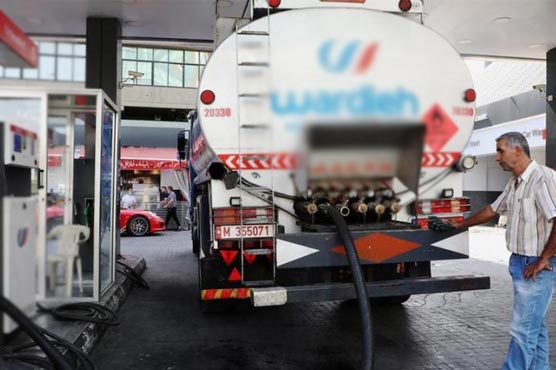