Talks will only be carried out with those who surrender: Sh Rashid 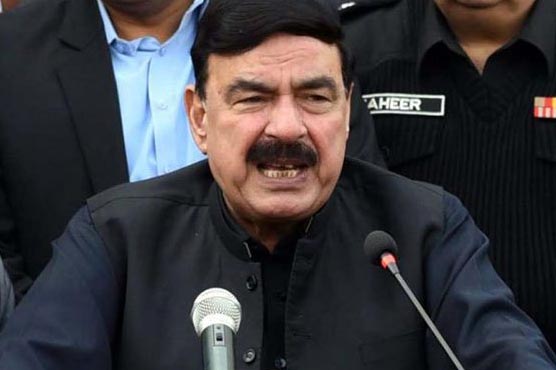 Sheikh Rashid pledged to root out the menace of terrorism from the country.

ISLAMABAD (Dunya News) – Federal Interior Minister Sheikh Rashid on Saturday has clarified that Pakistan Tehreek-e-Insaf (PTI) government will only hold talks with those who surrender.

In a statement, the minister said that the incumbent government knows who is right and who is wrong. The case of those who attacked Army Public School is different, he added.

Sheikh Rashid further pledged to root out the menace of terrorism from the country. We are ready to carry out dialogues on Indian Illegally Occupied Jammu and Kashmir (IIOJK), he went on to say.

The reaction came after Prime Minister Imran Khan said that his government was holding disarmament talks with some factions of the proscribed Tehreek-e-Taliban Pakistan (TTP).

In an exclusive interview with TRT World, he said that the Afghan Taliban were assisting the negotiations, however, nothing could be said on the success of the talks at this time.

“I think some Taliban factions want to talk to the government for peace and reconciliation and we are in contact with some of these factions,” Imran Khan said. 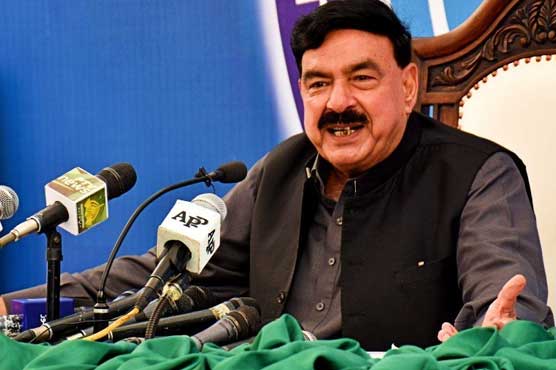 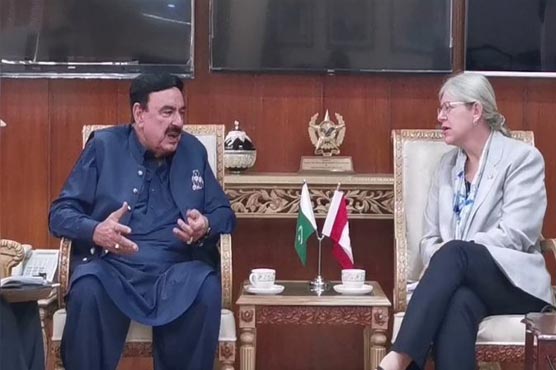 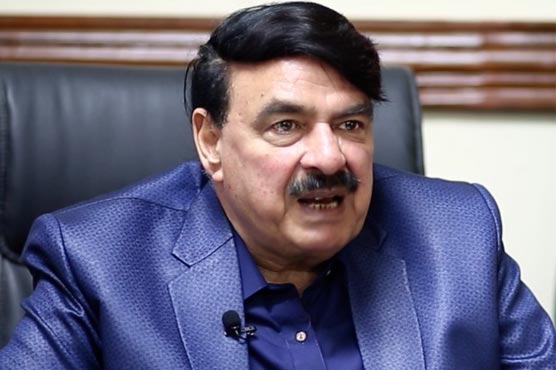