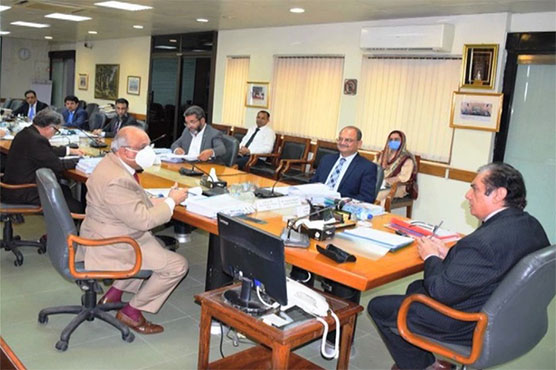 ISLAMABAD (Dunya News) - Chairman National Accountability Bureau(NAB) Justice Javed Iqbal has said that the NAB was established to eradicate corruption in a holistic and integrated manner as NAB strongly believes in zero tolerance in eradication of corruption. He said that NAB was absolutely committed to rooting out corruption with an iron hand in an atmosphere of renewed energy and dynamism, where fighting against corruption is being taken as national duty.

Chairing a meeting to review performance of NAB’s Operations and Prosecution Divisions at the NAB headquarters on Tuesday, Justice Javed Iqbal said that NAB’s Anti-Corruption Strategy proved very successful resulting in recovery of Rs. 538 billion from corrupt elements during the tenure of the present management.

He said that the Father of the Nation Quaid-i-Azam Muhammad Ali Jinnah in his address to the Constituent Assembly of Pakistan had termed corruption and bribery as one of the biggest curses. "That really is a poison. We must put it down with an iron hand," the NAB chairman said.

During the meeting, it was informed by DG Operations that NAB had received 496,460 complaints since its inception, out of which 487,124 complaints were disposed of.

He said that NAB is considered a role model among SAARC countries. Due to this reason, NAB was selected as the first Chairman of SAARC anti Corruption Forum. NAB is the focal Department of Pakistan under United Nations Convention against Corruption (UNCAC).

He said that NAB has signed an MOU with China to oversee CPEC projects being conducted in Pakistan. He said that NAB has introduced a new concept of Combine Investigation Team (CIT) in order to benefit from the experience and collective wisdom of senior supervisory officers in order to further improve the standard and quality of inquiries and investigations on the basis of solid evidence as well as statements of witnesses and documentary evidence besides establishing state of the art Forensic Science LAB which has facilities of Digital Forensics, Questioned Documents and Fingerprint analysis. These initiatives of NAB are lending quality.

He said that youth is our future; NAB has signed an MOU with Higher Education Commission in order to aware youth about the ill effects of corruption in universities and colleges at an early age. Under this initiative, NAB has successfully established more than 50 thousands Character Building Societies in various universities and colleges besides constituting prevention committees in consultations with respective provincial and federal government departments in order to assist them to identify and plug loopholes in order to check corruption. He said that as per Gillani and Gallup survey, 59 percent people have shown trust upon NAB.

Moreover, reputed national and international organizations like Transparency International (TI) Pakistan, World Economic Forum, Global Peace Canada, PILDAT and Mishal Pakistan have appreciated NAB’s efforts in eradication of corruption. He said that NAB has devised a comprehensive Quantified Grading System in order to further improve the performance of NAB Headquarter and all Regional Bureaus. Under Quantified Grading System, NAB Headquarters and Regional Bureau’s are being evaluated on annual and midterm basis at a given criteria which has proved very successful in increasing the performance of NAB. 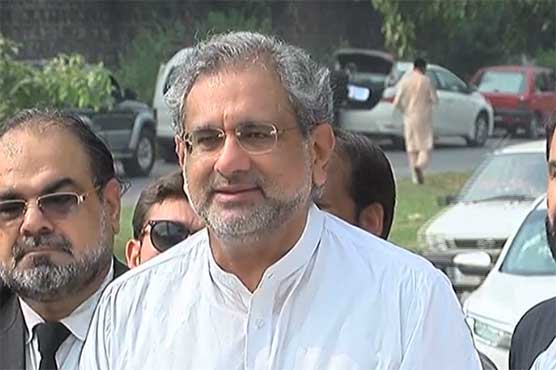 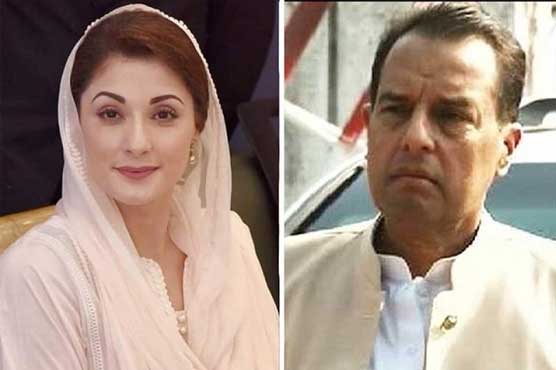 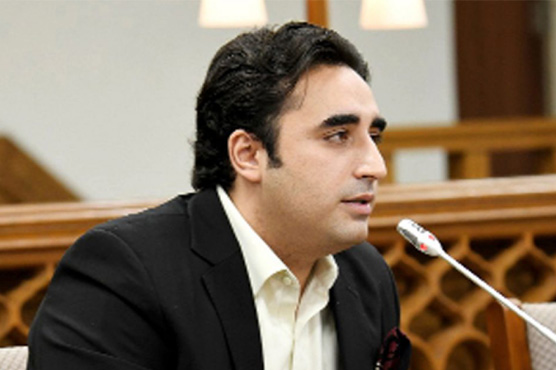 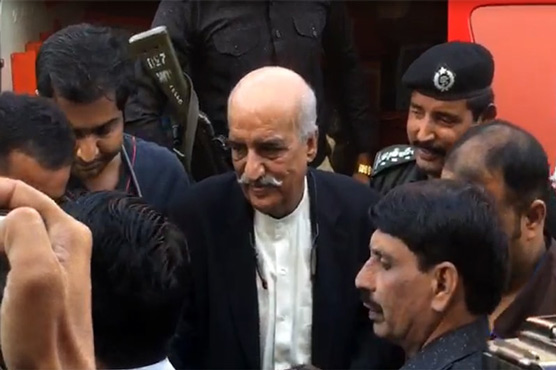