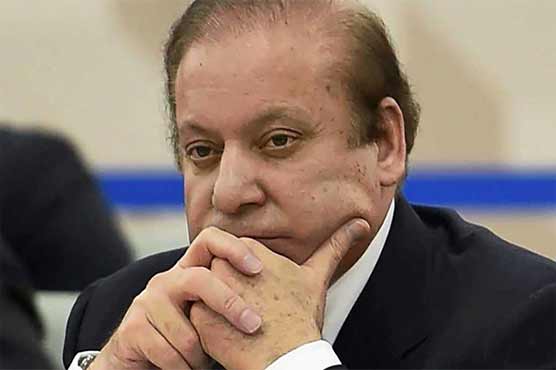 According to the notification issued by Specialized Healthcare and Medical Education Department, Senior Medical Officer Dr Muneer has also been suspended.

On the other hand, a four-member team has prepared a report in this regard and presented it before Chief Minister of Punjab (CM) Sardar Usman Buzdar.

Startling revelations have been made in the inquiry of the matter as four employees, security guard and ward boy confessed to enter fake record. The investigation also revealed that personal assistant of MS also registered several identity cards.

The action came after fake data showed that Nawaz Sharif, who is currently in London, received his first dose of coronavirus vaccination at Lahore’s Kot Khawaja Saeed Hospital.

As per the entry, Nawaz Sharif had administered first jab of the Sinovac vaccine while he was due to receive the second one.