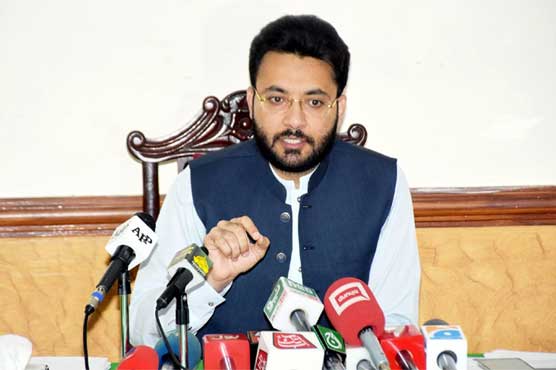 In a tweet on Thursday, he said the British Prime Minister in his address to the UN General Assembly encouraged the world community to follow the example of Prime Minister Imran Khan regarding plantation of trees.

He also announced a project to plant trees in UK and urged the international community to follow the initiative of Imran Khan to tackle the problems related to climate change.

He further asked the humanity to listen to the warnings of the scientists.

"My friends, the adolescence of humanity is coming to an end and must come to an end," he went on to say.