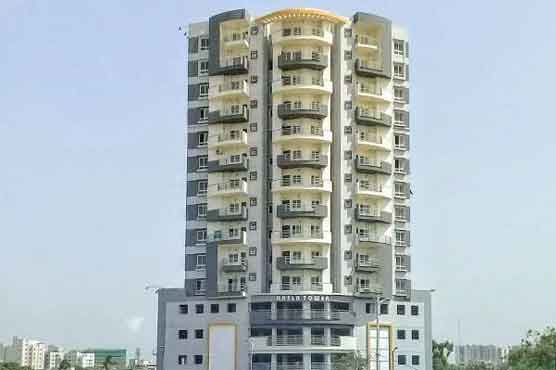 During the hearing at Karachi registry, the court has rejected review petitions and ordered the commissioner to evacuate the tower in one month. The apex court has also sought implementation report on the issue.

Earlier, SCP had issued written orders to demolish the Nasla Tower in Karachi.

The Supreme Court remarked that the building should be demolished, as proved by the record that Nasla Tower was built on the occupied land.

The top court remarked that it had reviewed the documents of all the concerned institutions.

According to the order, demolition of the tower should be started as soon as possible after eviction of the occupants.

The written order further stated that the apex court ordered the Commissioner to take immediate custody of Nasla Tower building, no concession can be given on illegal constructions.