"It is possible that a neighboring country has created this drama to harm Pakistan."

Addressing the Pakistani community in New York, Shah Mahmood Qureshi said that the New Zealand authorities were even offered to commute through helicopter in Pakistan but the New Zealand cricket board refused to accept any offer.

“It is possible that a neighboring country has created this drama to harm Pakistan,” stated the foreign minister.

Earlier, Pakistan formally protested to New Zealand over the cancellation of the New Zealand cricket team’s tour of Pakistan over security concerns minutes before first one-day international was due to start.

According to sources, Pakistan’s High Commissioner Murad Ashraf Janjua met top New Zealand officials and handed over the protest letter to them.

Sources further said that in the letter, Pakistan has demanded from New Zealand to provide reasons and details for postponing the visit.

The Pakistan High Commissioner said that the cancellation of the New Zealand cricket team’s tour of Pakistan is a very serious matter.

The manner in which the tour was postponed was wrong. No details regarding the postponement of the tour were shared. 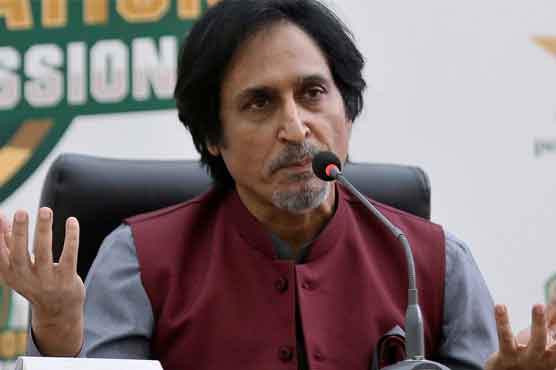