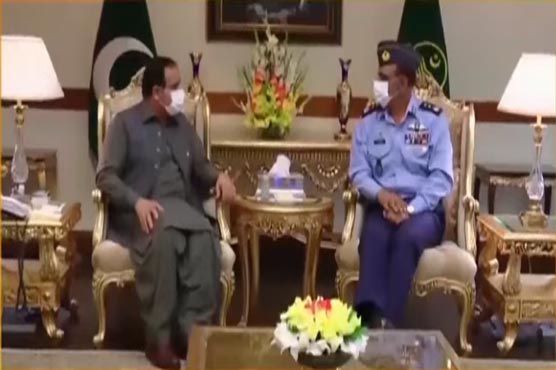 The chief minister praised the internationally acknowledged professional skills of PAF and termed it the national pride.

The government appreciates the PAF’s strong role in social development as educational institutions were being established in the province in collaboration with the Pakistan Air Force, he noted.

The PAF’s role in national development and protection of aerial boundaries was admirable and the nation was proud of the PAF falcons, he added. 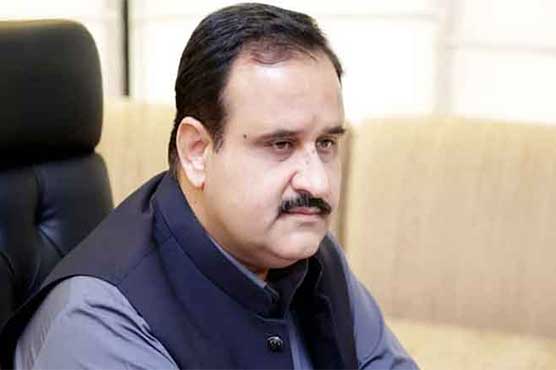 Our govt puts an end to wrong traditions of past: CM Buzdar 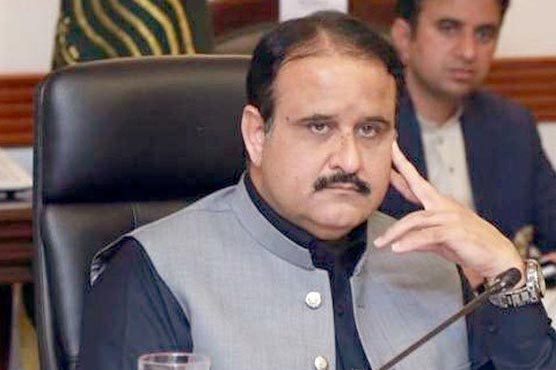 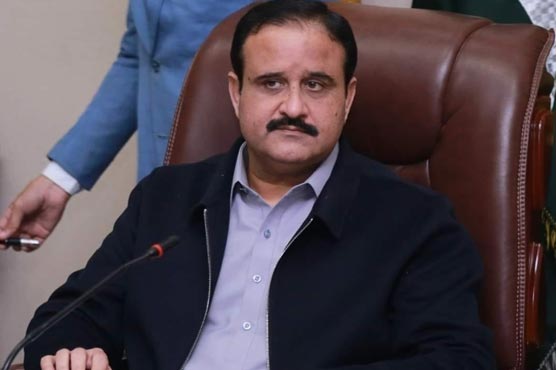