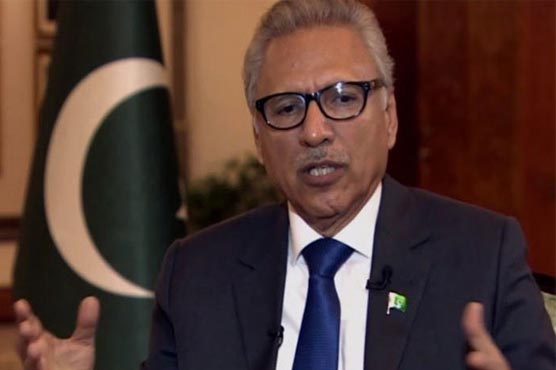 ISLAMABAD (Dunya News) – President Dr Arif Alvi Monday underlined the need for raising awareness among women about the breast cancer, its early detection and treatment so as to save precious lives.

He regretted that due to lack of education and awareness, the breast cancer mortality rate in Pakistan was almost 50% which was quite alarming.

The president made these remarks while chairing a meeting on breast awareness campaign through video link from Karachi.

Addressing the meeting, the president emphasized that the female doctors should hold regular sessions in women colleges and universities regarding breast cancer to create awareness about the disease.

He also underlined the need for establishing registry at central and provincial levels to collect data about breast cancer cases, so that the government could take appropriate measures to respond to the disease.

The president highlighted that women of the country were facing multiple health problems, including malnutrition that needed to be addressed on priority basis.

Appreciating the role played by media in creating awareness about breast cancer in October last year, the President hoped that media would also play a similar active role this year to educate the people about the disease.

The provincial governments briefed the president about the facilities available in their provinces for the early diagnosis and treatment of breast cancer.

The meeting suggested various proposals to improve the healthcare system to cater to the needs of country. 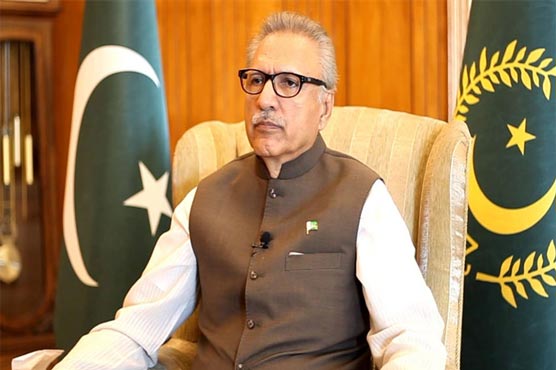 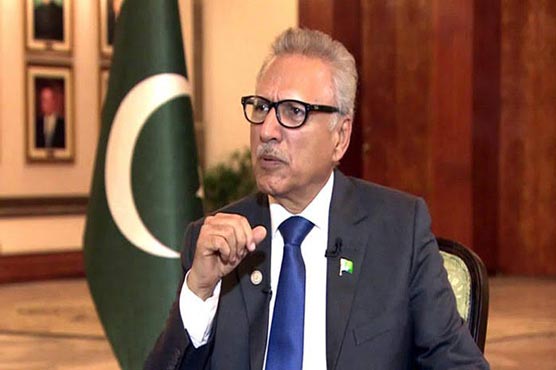 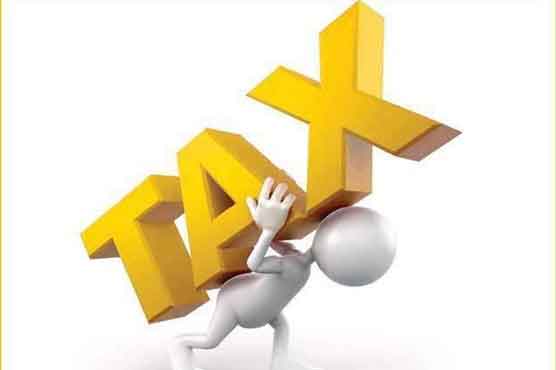 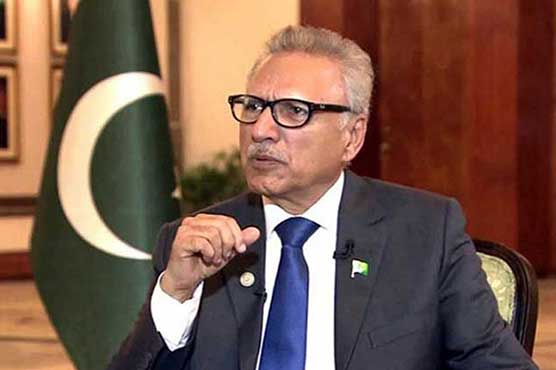