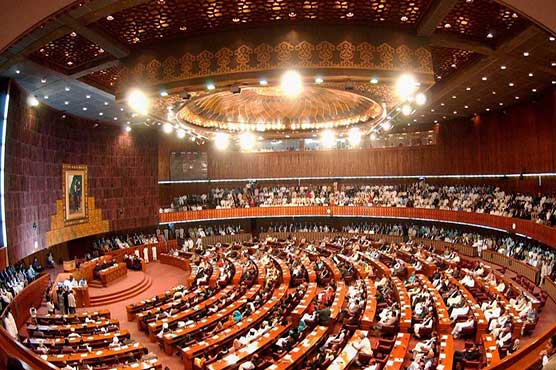 ISLAMABAD (Dunya News) – The National Assembly (NA) on Friday has adjourned its session due to lack of qourum.

According to details, Speaker Asad Qaisar chaired the session during which the members of opposition parties staged protest over summoning the meeting in haste.

A resolution was approved to pay tribute to Hurriyat Leader Syed Ali Gillani.

The members were also due to hold debate on Elections (Second Amendment) Bill, 2021.

This was the first session of the fourth parliamentary year of the National Assembly, and overall 36th session. 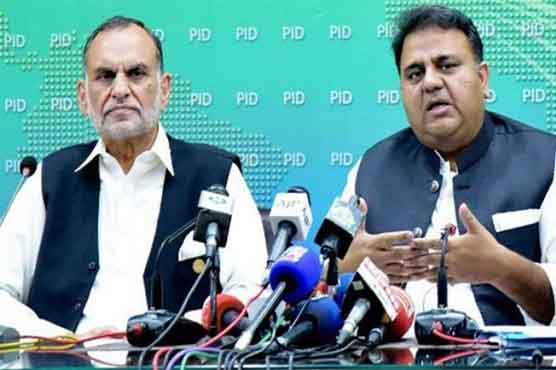 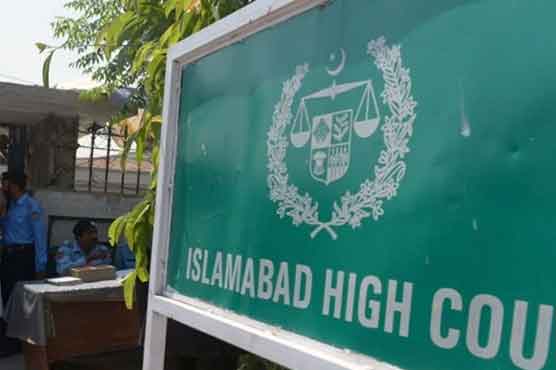 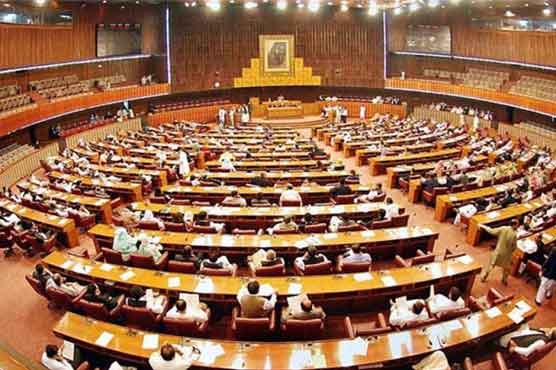 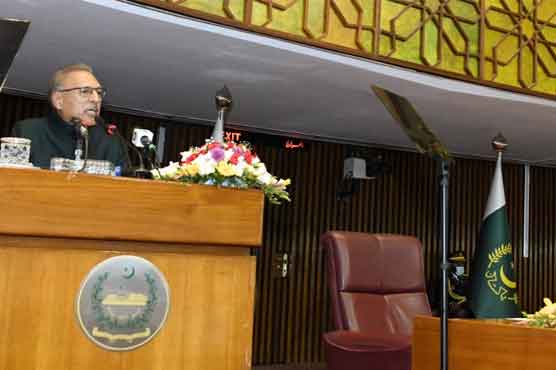