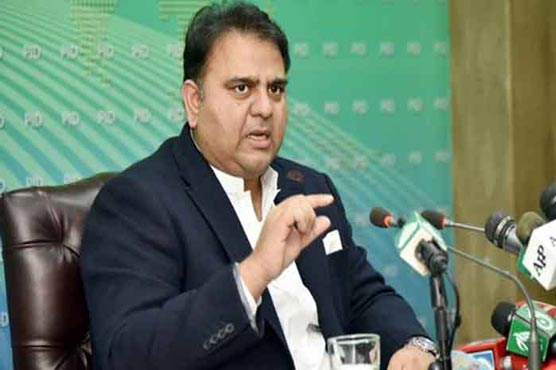 Petroleum prices in Pakistan still low as compared to other countries in region: Fawad

ISLAMABAD (Dunya News) – Minister for Information and Broadcasting Chaudhry Fawad Hussain said on Thursday that petroleum prices in Pakistan are still low as compared to other countries in the region.

In a post on social-networking website Twitter, the minister said that if you want to purchase petroleum products from outside, you need to pay more. This is also applicable on all the imports, he told.

He said the real achievement is that the income of seventy-five percent of our population has also increased significantly.

Chaudhary Fawad Hussain said our purchasing power is better than that of India.

Acknowledging the difficulties of salaried class, he said our sixty percent of population is engaged with agriculture sector which has received an additional income of eleven hundred billion rupees. He said income of millions of people associated with the construction and industries has also increased.

The reaction came after the government approved an increase of Rs5 per litre in the price of petrol.

The new prices – fixed for 15 days – will come into effect from midnight. 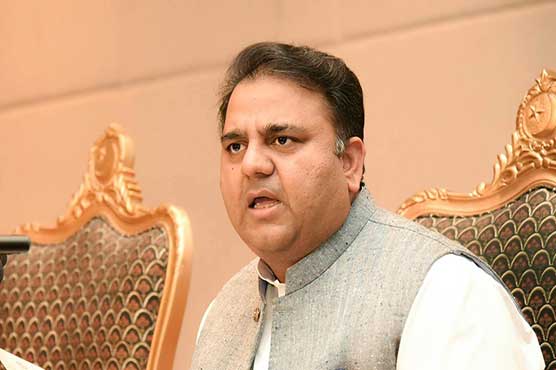 PM's visit to Tajikistan will prove to be important milestone: Fawad 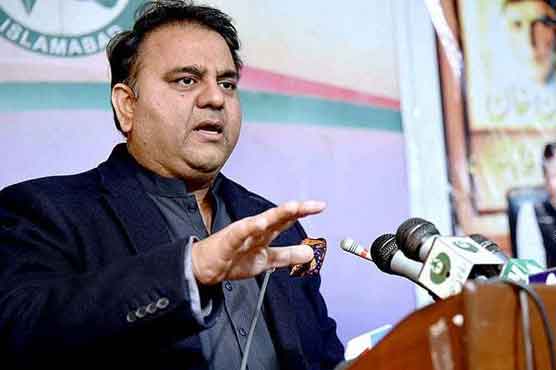 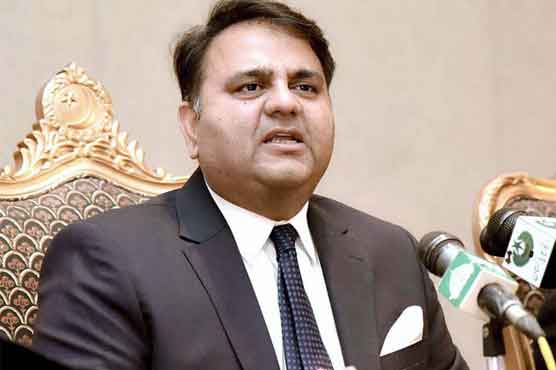 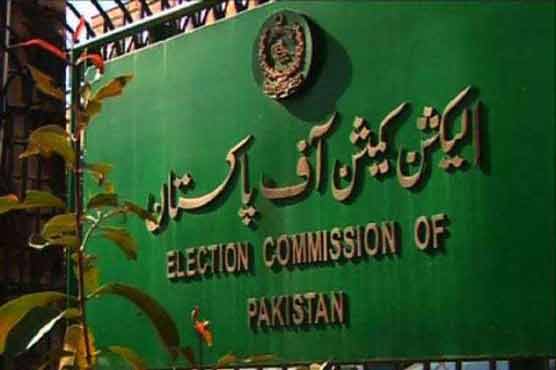