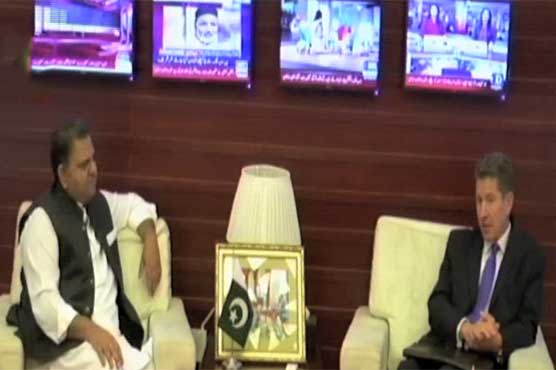 Pakistan being a democratic and pluralist society has one of the most vibrant media: Fawad

Talking to British High Commissioner to Pakistan Christian Turner in Islamabad, he said that the government firmly believes in the fundamental, democratic and constitutional right of freedom of expression.

Fawad Chaudhry added that Pakistan being a democratic and pluralist society has one of the most vibrant media.

The Information Minister hoped that British government would review its policy of retaining Pakistan on the red list. He said the government has removed several reservations of the UK on Pakistan’s Covid-19 data. 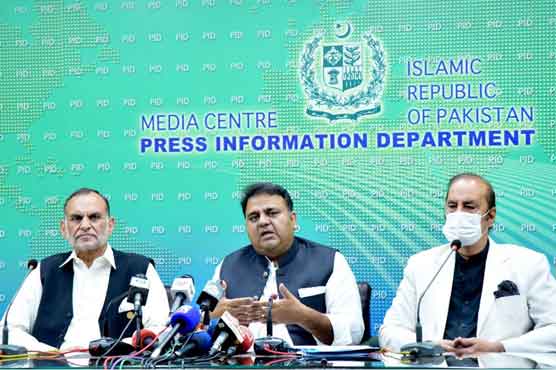 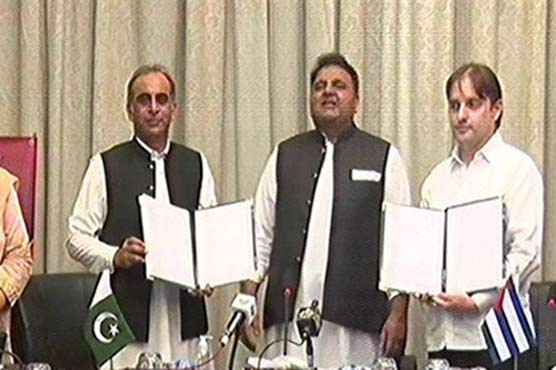 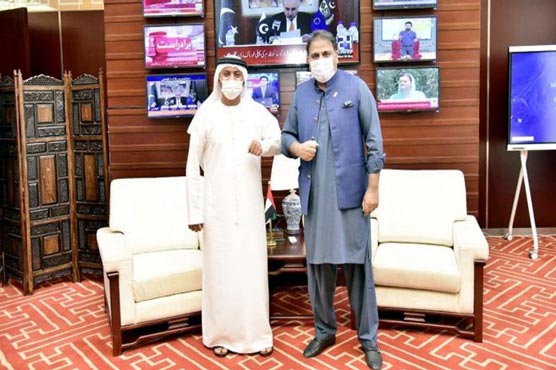 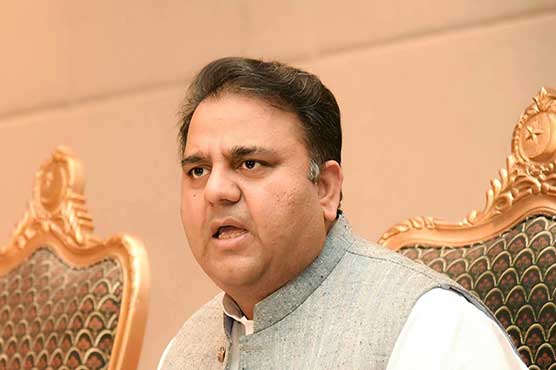