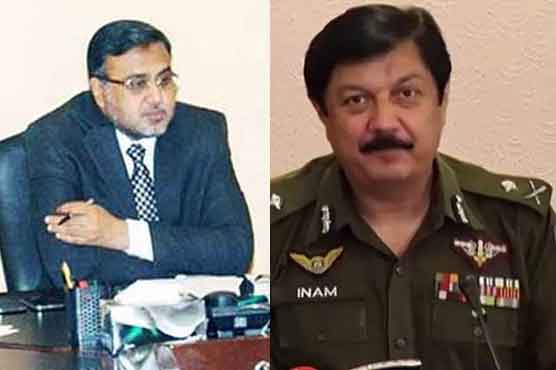 There is also possibility of reshuffling in the provincial cabinet

CM Buzdar has decided to make major changes on the administrative and political fronts. He will likely to change the chief secretary for best administrative performance. It is also expected to early change of Punjab IG after receiving feedback on Punjab Police.

It was reported that the reshuffling of the political team is also being reviewed. “There is also possibility of reshuffling in the provincial cabinet,” it added.

On the other hand, the Punjab chief minister hosted open hearing (khuli kutchery) for public hearing. He listened to the problems of the people continuously for 4 hours in open hearing. He also held one-o-one meetings with the hundreds of people and issued directions on the spot to resolve their problems.

Usman Bazdar set another example of public service. He held a ‘khuli kutchery’ on 90 Shahra-e-Quaid-e-Azam Lahore to address the problems of the people of remote areas of South Punjab. The chief minister met hundreds of people one by one in the open hearing and issued orders on the spot to solve their problems. The open court was also attended by women from far flung areas.

Disabled youth also met with CM Bazdar and apprised him about their issues. The chief minister gave instructions to the concerned authorities on the spot to solve the problems of disabled youth. He also expressed sympathy to the girl who came with her mother. The woman presented the chief minister’s sketch to him.

After listening the complaints by women, Usman Buzdar assured them immediate action to resolve their issues and also vowed to end the problems of common people on the occasion.