President highlights importance of IT revolution in shaping country’s future 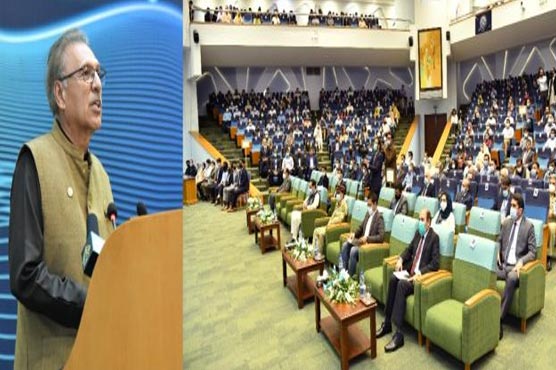 ISLAMABAD (Dunya News) – President Dr Arif Alvi Tuesday while underlining the significance of Information and Technology sector, stressed that all the available resources and cyber based knowledge should be properly tapped for the progress and prosperity of the country.

Addressing the closing ceremony of ‘Artificial Intelligence Tech Verse 2021’, at the National University of Science and Technology (NUST), the president said that huge changes were being taken place in the IT sector spurred by artificial intelligence (AI) revolution.

The president stressed upon the scientists and researchers to fully utilize the unlimited open sourced information available online to contribute towards the progress and prosperity of the country.

Likening it to a fast moving train, the president said that Pakistan has to climb over that train as soon as possible.

He observed that the human brain and computer interface would also shape future of open based information.

The AI has overtaken different sectors like health with latest innovations and facilities leading to prompt diagnosis and treatment of different diseases. “All these technologies have helped in improving the human life,” he added.

The president further highlighted the importance of cyber security in the fast changing world.

He said that in the past, books were available as tools of information and advancement, but now the online information had changed the human’s lethargic approach.

The president also mentioned the government’s focus on the development of IT sector in the country.

He viewed that human race had equality in terms of their mental capabilities, but it was the information base footings which made a difference.

The president said nothing could hinder in the path of country’s progress if all these available resources were fully realized.

He cautioned that the concept of brick and mortar of educational system was also being changed as in the face of latest IT tools, these things were becoming redundant.

He said the whole world was opening up and exponential changes were taking place. Quantum computing had become more efficient, fastest and powerful. The AI was one of the most rapidly evolving and impactful technologies in the world at this time, he added.

The president also stressed the need that country’s youth should be made acquainted with these latest developments so as to adequately tap their real potentials.

The president urged the academics and researchers to use AI to analyze the huge data available in Pakistan and cited Martin Gardner, US mathematician, who had hinted at the herald of new wave of innovation and creativity and likened it to that of a brainwave.

The president noted that AI was providing such an environment.

The president also appreciated institutions like NUST which were leading the way in new technological developments at the academic level and were opening up new horizons for Pakistani youth to unleash their true potential for the growth and development of Pakistan.

He observed that they needed to see more such initiatives being taken to support the AI community as AI was highly important for Pakistan.

He further noted that such initiatives have the potential to help Pakistan develop expertise in emerging technologies like AI, cloud computing, software development and data analysis.

He said that he had witnessed a demonstration of different products and felt assured that Pakistan was on the right track of technology development to catch up with the developed world.

Minister for Federal Education and Professional Training Shafqat Mahmood said that the government was fully focusing to promotion of IT sector which was vital for improvement in the education sector besides, enhancing the e-governance and e-related economy.

Rector NUST, Lieutenant General (retd) Javed Mahmood Bukhari on the occasion, gave an overview of the NUST’s pursuance of latest IT developments by encouraging the students and academia to excel in different fields.

The president also gave away awards to the different participants. 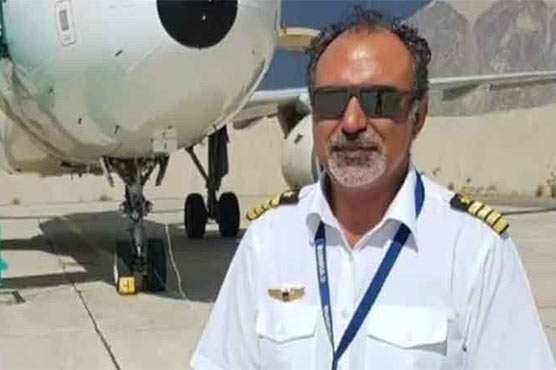 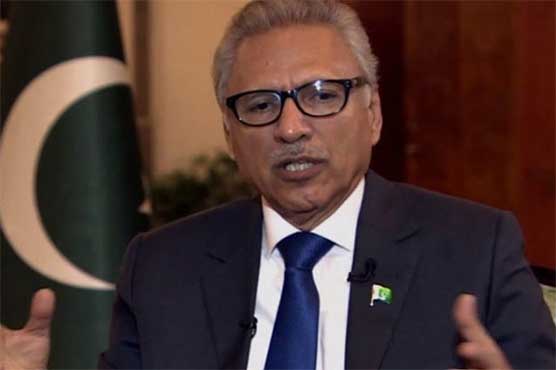 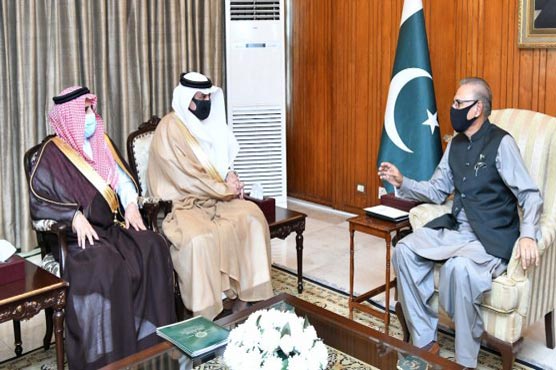