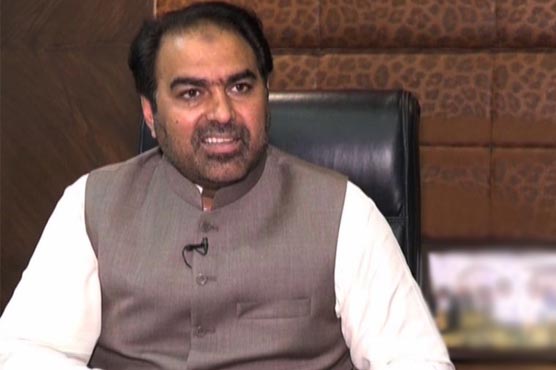 After reprimand and rebuke, the prime minister the Prime Minister pardoned me, says Chohan

The former Tareen loyalist also said that he would arrange a meeting of the 11 members, who are leaving the group, with Punjab Chief Minister (CM) Usman Buzdar.

Nazir Chohan also mentioned that he has offered apology to the prime minister for his mistake. “I am ashamed of my actions. You are my leader. Please forgive me. After reprimand and rebuke, the prime minister the Prime Minister pardoned me,” he claimed.

The PTI MPA further maintained that the premier has ordered him to be active in the local body elections.

It is noteworthy here that Nazir Chohan called on PM Imran Khan at Punjab Governor’s House. Punjab Governor Chaudhry Sarwar and Minister for Health Dr Yasmin Rashid were also present in the meeting.

He said that I accepted him as a leader but he does not deserve this adding that I went to court with him on every hearing but when I had a problem he did not even call me. 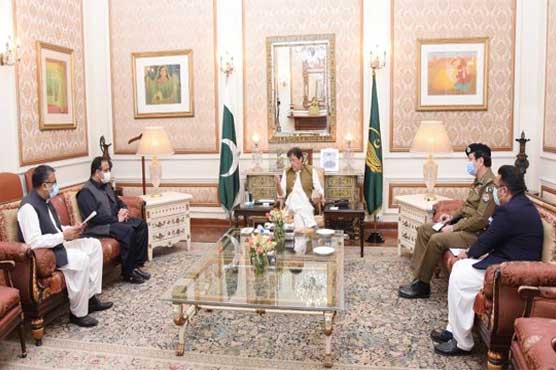 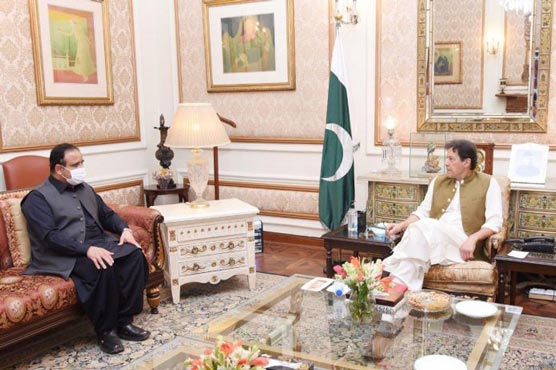 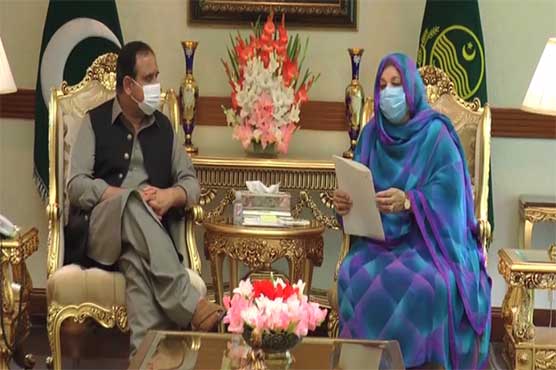 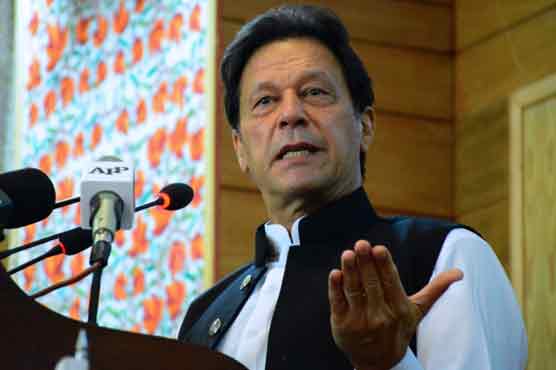