By October, free meal to be delivered in 29 cities through 40 food trucks: Farrukh 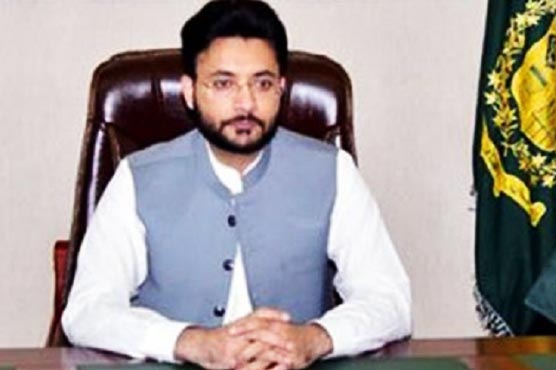 By October, free meal to be delivered in 29 cities through 40 food trucks: Farrukh

ISLAMABAD (Dunya News) – State Minister for Information and Broadcasting Farrukh Habib on Friday said expansion of ‘Ehsaas Koi Bhooka Na Soy’ (EKBNS) programme would ensure deployment of at least 40 food trucks in 29 cities of all the four provinces by October this year.
In a series of tweets, he said Prime Minister Imran Khan had expanded scope of the programme to another three cities including Gujranwala, Lahore and Multan.

He said with addition of four more food trucks in the EKBNS fleet, the number of facilities had reached to 16, delivering free and nutritious food to poor and needy in different cities.

The minister said the countrywide expansion of EKBNS would benefit 40,000 people daily, and to some 1.46 million annually.

Farrukh said the initiative would not only provide free and hygienic food to daily wage earners, but also help them send more money to their loved ones through savings.

The concept of truck kitchens ‘Ehsaas Koi Bhooka Na Soye’ (EKBNS) was launched by the Prime Minister on March 10, 2021 under the umbrella of Ehsaas to serve free meal boxes twice a day to daily wage earners, initially in Rawalpindi and Islamabad.

Later, trucks were deployed in more cities and now efforts are afoot to expand the initiative across the country.