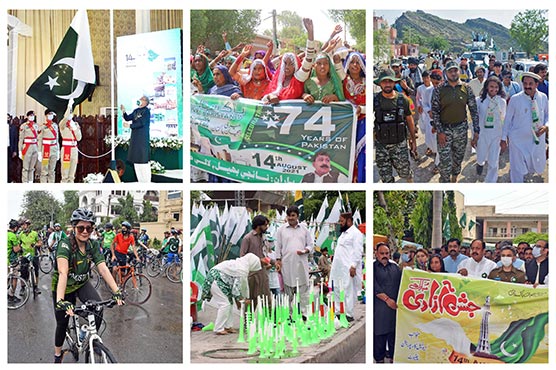 LAHORE (Dunya News) – Pakistani nation celebrated on Saturday the country s 75th year of Independence with patriotic zeal and national fervour, with commemorative ceremonies held in cities across the country.

The whole nation observed and celebrated the Independence Day today with renewed pledge to work with the spirit of Pakistan Movement to make the country a true Islamic welfare state.

The day dawned with change of guard ceremonies held at Mazaar-e-Quaid and Mazaar-e-Iqbal in Karachi and Lahore, respectively, and a 31-gun salute in the capital, followed by 21-gun salutes in all four provincial capitals.

National flag was hoisting at all important public and private buildings. Streets, markets and building were profusely illuminated. All the people have expressed their love on the Independence Day with National Flags, poems, anthems, dresses, tourism and with many other things. The portraits of founding fathers and banners were also seen everywhere as part of the celebration of Independence Day.

The 75th Independence Day of Pakistan was celebrated at country’s embassies and missions across the world by holding flag hoisting ceremonies and exhibitions.

The envoys of Pakistan in respective ceremonies hoisted the national flag while the national anthem was played. The events were attended by the diplomatic community, officials of the embassy, Pakistani expatriates and local notables.

The envoys read out the messages of President Dr Arif Alvi and Prime Minister Imran Khan issued on the Independence Day and highlighted the sacrifices of forefathers during the Pakistan Movement, country’s economic turnaround despite COVID-19 pandemic and particularly the ongoing Indian oppression of Indian Illegally Occupied Jammu and Kashmir (IIOJK).

Started with the national anthem and recitation verses from the Holy Quran, the flag hoisting ceremonies also marked the cutting of celebratory cakes and special prayers for progress and prosperity of the country.

The buildings of the embassies and chanceries were adorned with Pakistani flags, special banners and pamphlets highlighting the patriotic zeal of Pakistanis.

At a ceremony in France, Charge d’ Affaires Abbas Sarwar Qureshi, in his address, shed light on the inspiring life of Quaid-e-Azam and said that all Pakistanis need to work actively for the prosperity of their homeland in accordance with Quaid’s vision.

Addressing the flag hoisting ceremony, Pakistan’s Ambassador in Doha Syed Ahsan Raza Shah extended the greetings and highlighted the atrocities and human rights violations being faced by people in IIOJK.

He resolved that Pakistani nation stood resolutely with the Kashmiri people in their rightful struggle for self-determination and freedom, he added.

Pakistan’s Consul General to Dubai and Northern Emirates Hassan Afzal Khan commended the Pakistani community residing in UAE for playing a vital role in the progress and development of the UAE and Pakistan.

He assured that more community friendly initiatives would be taken to enhance outreach and facilitation for the Pakistanis expatriates.

In Tajikistan, Ambassador Imran Haider said despite several political and economic challenges, Pakistan continued to tread onto the path of peace, progress and prosperity.

High Commissioner in Dhaka Imran Ahmed Siddiqui recounted the sacrifices made by the leaders of the Pakistan Movement for the emancipation and welfare of the Muslims of South Asia.

The high commission organized an exhibition displaying rare photographs of the nation’s founding father and other leaders of the Pakistan Movement.

In Cairo, Ambassador Sajid Bilal in his remarks, stressed on the need to strictly adhere to the principles of unity, faith and discipline, and to strive for transforming Pakistan in accordance with the vision of forefathers.

Acting High Commissioner in Canada Shahbaz Malik hoisted flag at High Commission in Ottawa and read out the messages by president and the prime minister. Similarly, the Independence Day ceremonies were also held at Consulates in Toronto, Vancouver and Montreal.

A ceremony was also held in Niamey, attended by the diplomats, parliamentarians and leading Nigerien besides Pakistani community. It was the first of five programs arranged by the embassy of Pakistan in Niamey.

Ambassador to the European Union, Belgium and Luxembourg, Zaheer A. Janjua underscored the importance of the role of Overseas Pakistanis, and urged the Pakistan community in Belgium and Luxembourg to make a firm resolve to undertake all possible efforts for the development and prosperity of the country.

A photo exhibition was also arranged on the religious diversity and tourism potential of Pakistan, which was highly appreciated by the participants.

High Commissioner in UK Moazzam Ahmad Khan said Pakistan had successfully restored peace and stability in the country and now the focus of the national leadership was economic development and welfare of the people.

He said Pakistan had long been seen through geo-strategic lenses but now was the time to look at the country afresh from its geo-economic importance. He added that Pakistan was moving forward and was poised to become a regional economic hub.

On behalf of the President of Pakistan, the high commissioner conferred Sitara-e-Pakistan and Sitara-e-Quaid-i-Azam on Baroness Sayeeda Warsi and Yasmin Qureshi MP respectively.

He said the civil award for both the distinguished ladies was recognition for their services to Pakistan and its people.

President Alvi conferred on the day 126 civil awards on Pakistani citizens and foreign nationals for showing excellence and courage in their respective fields today.

The investiture ceremony of these awards will take place on March 23. Moreover, the president conferred military awards on officers and soldiers of the Pakistan Army, Pakistan Navy and Pakistan Air Force, according to a statement issued by the Inter-Services Public Relations. 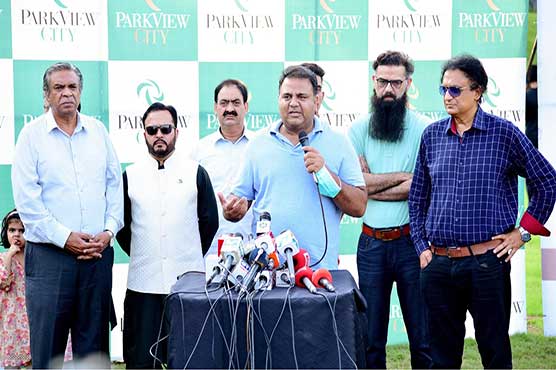 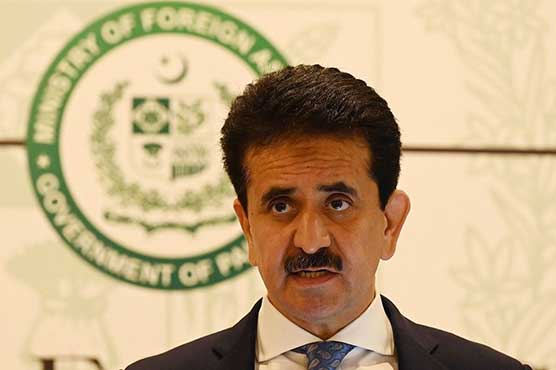 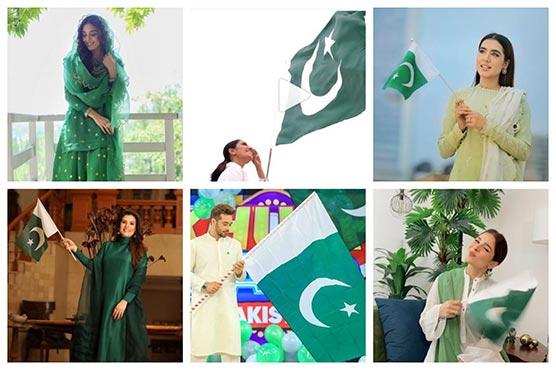 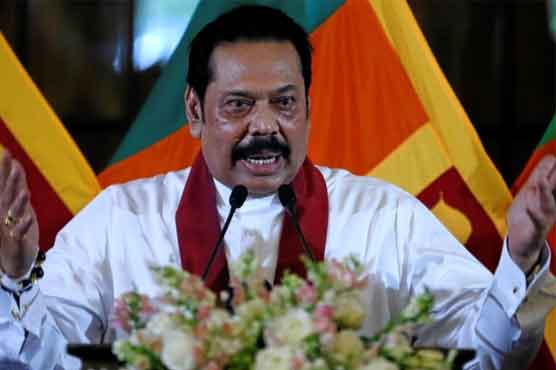