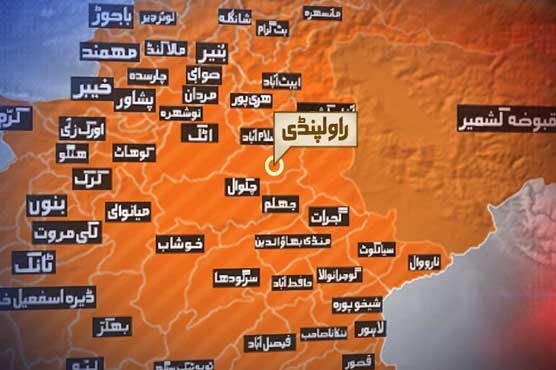 Blast shattered windows of nearby buildings in Wah Cantt

According to the Inter-Services Public Relations (ISPR), blast took place due to technical fault in the plant, killing three workers and injuring two.

Injured were shifted to the hospital for medical treatment.

Earlier a blast was heard in Wah Cantt, according to police sources, which shattered the windows of nearby buildings. 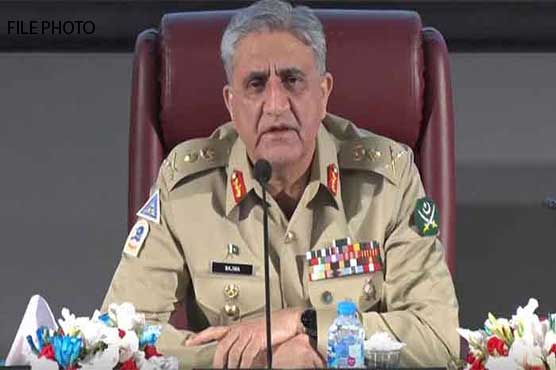 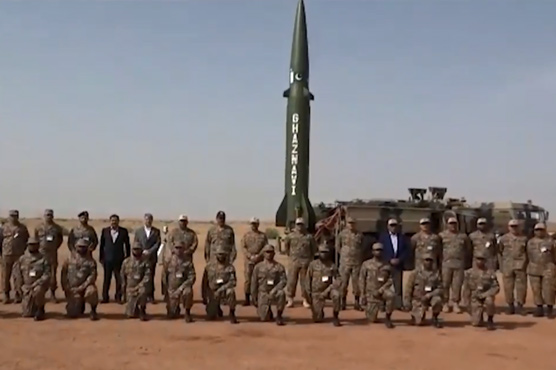 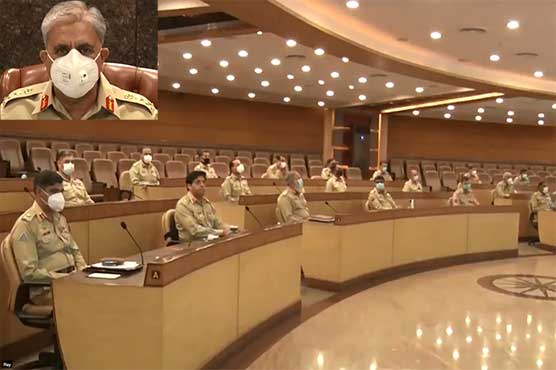 Misperceptions must be avoided to counter designs of spoilers: COAS