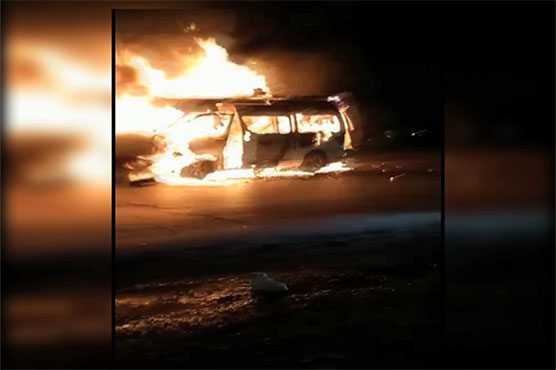 One more injured succumbed to his wounds during treatment at the hospital.

GUJRANWALA (Dunya News) – Death toll in a cylinder blast in a passenger van in Gujranwala has climbed to 10 after one more injured succumbed to his wounds during treatment at the hospital, Dunya News reported on Sunday.

According to rescue sources, fire broke out in the passenger van after the cylinder explosion, killing nine passengers on the spot and seriously injuring seven others.

Meanwhile, Punjab Chief Minister Sardar Usman Buzdar has expressed sorrow over the loss of precious human lives due to van fire in Gujranwala and demanded a report from Commissioner Gujranwala Division and RPO.

He ordered an inquiry into the incident and asked authorities to immediately conduct a comprehensive investigation and submit a report. Expressing heartfelt sympathy to the families of the deceased passengers, CM Usman Buzdar directed to provide best medical facilities to the injured. 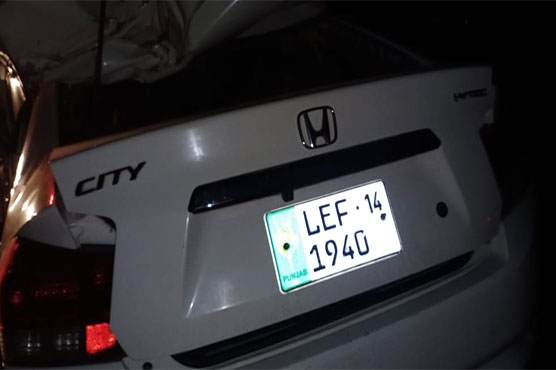 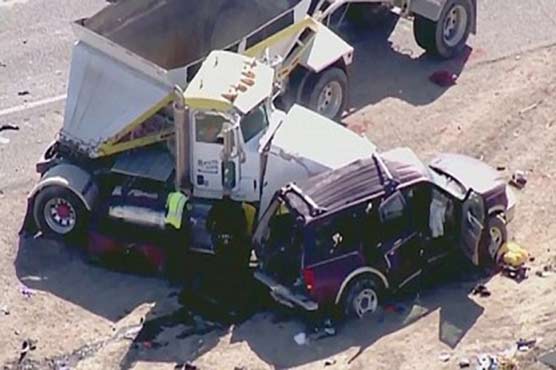 At least 10 dead in Texas road accident near Mexico border 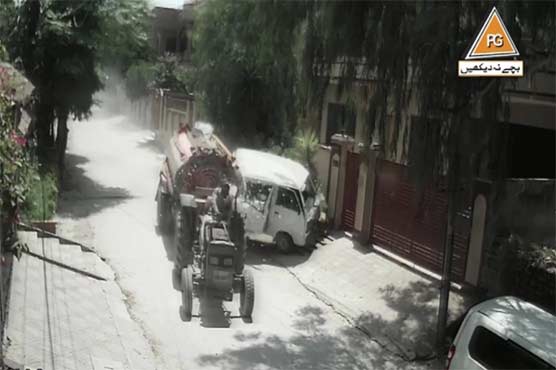 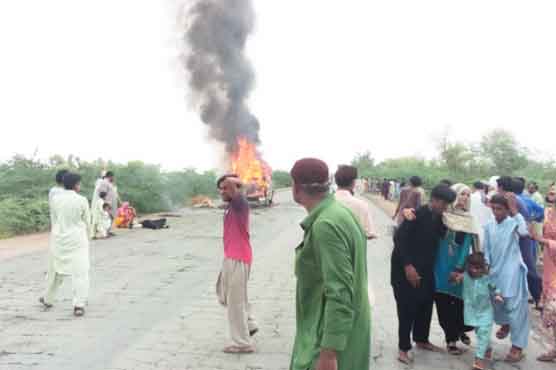