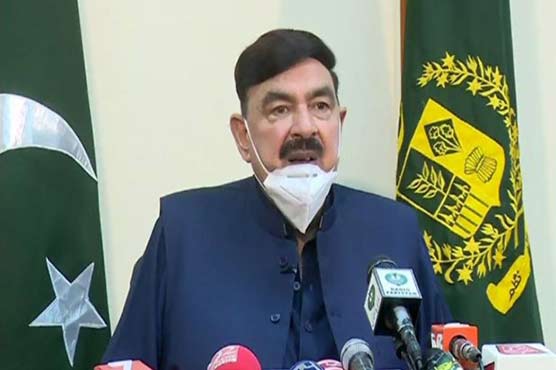 Islamabad (Web Desk): Minister for Interior, Sheikh Rasheed Ahmad has said that Pakistan would observe ‘Youm-e-Istehsal Kashmir’ on August 5 against atrocities being committed by the occupation forces in Indian Illegally Occupied Jammu and Kashmir (IIOJK) specifically after the abrogation of Articles 370 and 35A.

In a video message, he said that the decision of observing the day was made by the government of Pakistan on the direction of Prime Minister Imran Khan as two years back, the Indian government illegally repealed Articles 370 and 35-A of its constitution.

He said that the whole nation would express solidarity with the innocent Kashmiris in their struggle for right to self determination in the held valley for the last 70 years on this Youm-e-Istehsal-e-Kashmir.

The minister said that one-minute silence would be observed across the country while traffic would be halted for one minute. 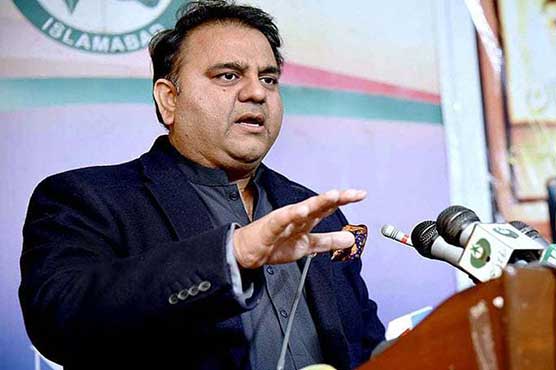 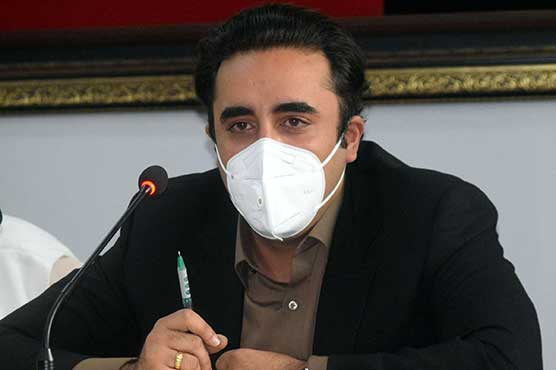 World must rouse from its slumber on Kashmir issue: Bilawal Bhutto 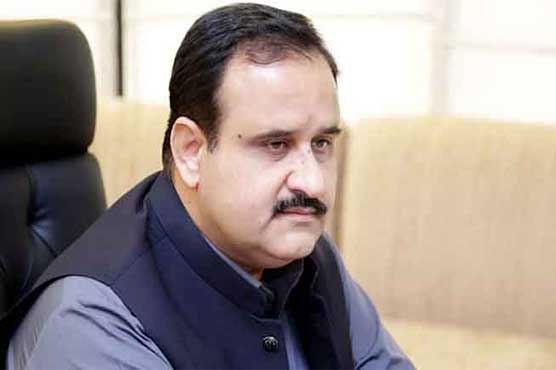 Indifference towards atrocities on Kashmiris a charge sheet against int'l community: Buzdar 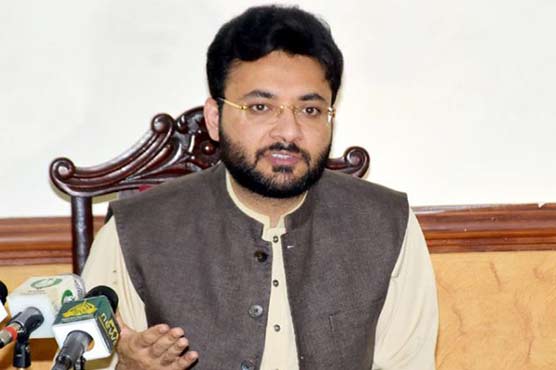