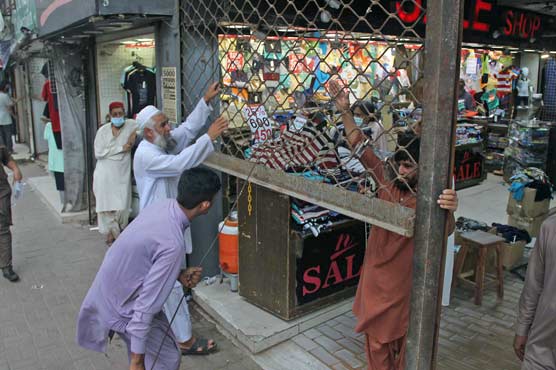 ISLAMABAD (Dunya News) - The federal government has decided to keep the markets closed for two days a week and also reduced the working hours for markets by two hours after surge in coronavirus cases amid fourth wave of the pandemic.

“After approval of Prime Minister Imran Khan, the National Command and Operation Center (NCOC) has decided to impose certain restrictions in Islamabad; Rawalapindi, Lahore, Multan, and Faisalabad in Punjab, Peshawar and Abbotabad in Khyber Pakhtunkhwa, Karachi and Hyderabad in Sindh, Muzaffarabad and Mirpur in Azad Jammu and Kashmir, and Gilgit and Skardu in Gilgit Baltistan,” Minister for Planning, Development and Special Initiatives Asad Umar said after a meeting with the Prime Minister.

Asad Umar said the Sindh government had already imposed smart lock down in Karachi and Hyderabad till August 08, while from the 9th August the federal government’s decisions would apply in these cities.

He said the markets which were allowed to remain open till 10 pm would now again be closed at 8 pm in the selected cities.

Similarly, he said the markets would now also be closed two days in a week instead of one day. “The off days will be decided by the respected provinces.”

Furthermore, Umar said the government had allowed indoor dining for the vaccinated people only, however very weak compliance was seen in the restaurants. “It was also not possible for the administration to check each and every restaurant in this regard.”

Therefore, he said the government has decided to allow outdoor dining only till 10 pm. However take away service would remain open till 12 in the night, he added.

With respect to offices, the minister pointed out that 50% attendance would be allowed in all public and private offices while the remaining 50% employees would work from home. 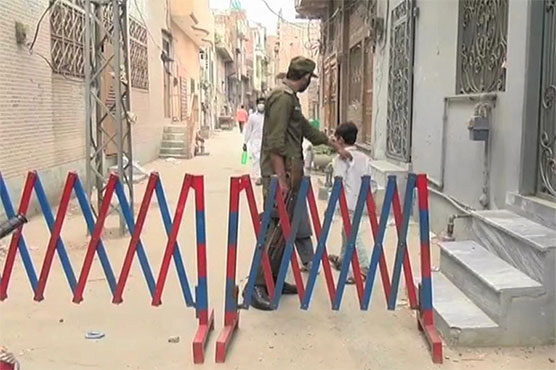 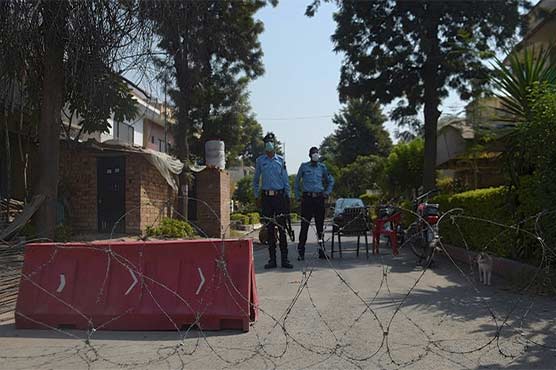 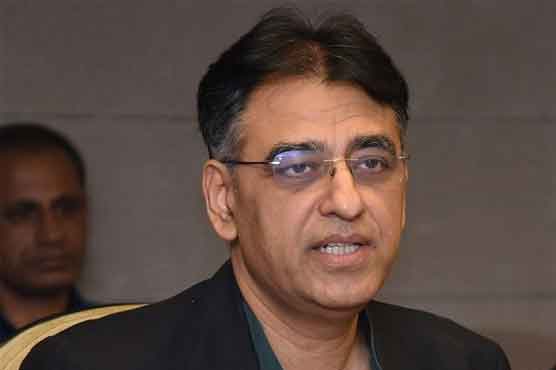 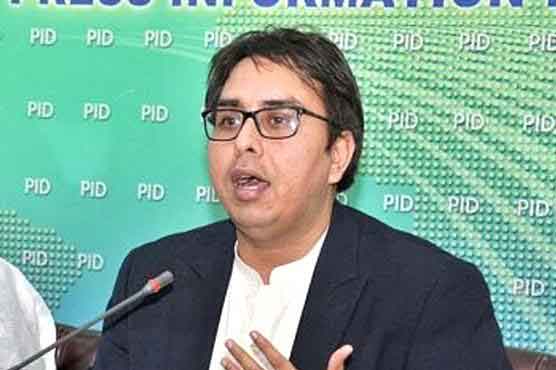