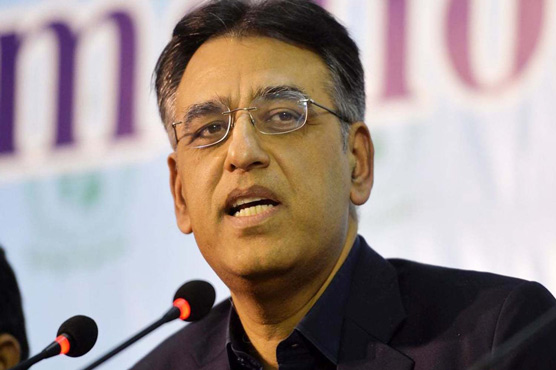 Asad Umar, in a tweet, said that it took 113 days to reach 10 million doses while the next 10 million took only 28 days and it took only 16 days to jab another 10 million people to reach the 30 million milestone.

The minister further said that the pace of vaccination has rapidly increased as government set a new record on all six of the week.

934,000 vaccinations were done yesterday while 5 million jabs were administered in last 6 days, he added.

It merits mention that as Pakistan deals with fourth of coronavirus mainly driven by Delta variant, government has imposed restrictions on unvaccinated people. 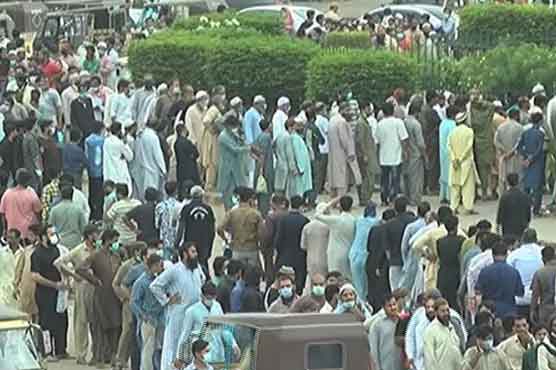 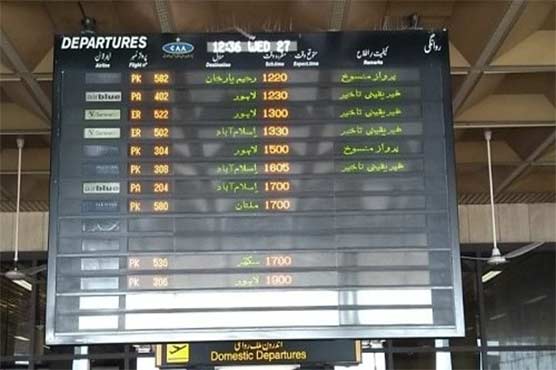 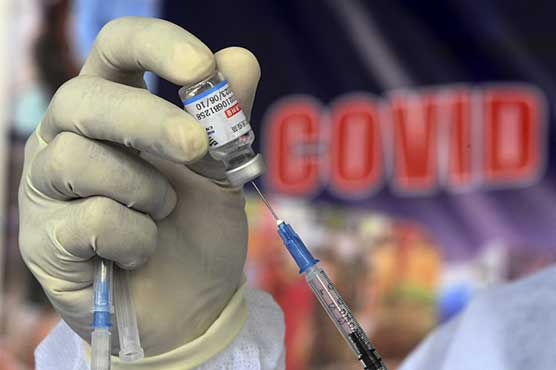 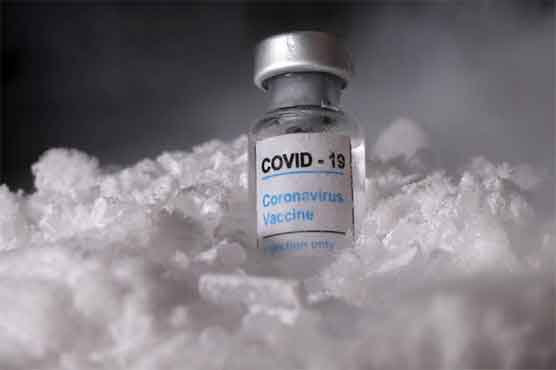