Rescue teams reached the spot and shifted the dead and injured to District Hospital Layyah.

LAYYAH (Dunya News) – At least five people were killed when a passenger bus turned turtle near Layyah in the wee hours of Wednesday, Dunya News reported.

According to details, the accident occurred near village Juman Shah in the outskirts of Layyah where a bus going to Rawalpindi from Multan overturned, killing five persons on the spot. At least 11 other passengers were also wounded in the accident.

Rescue teams reached the spot after being informed and shifted the dead and injured to District Hospital Layyah. 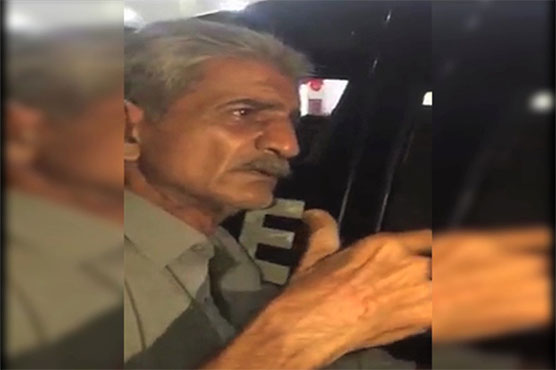 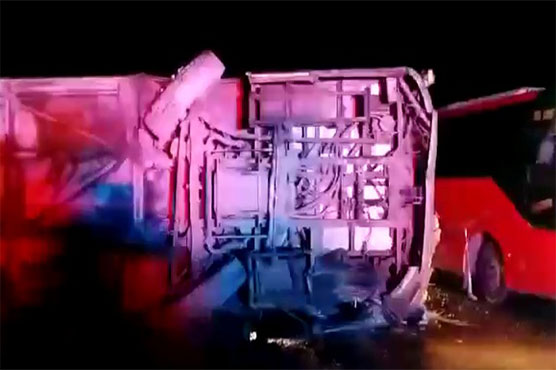 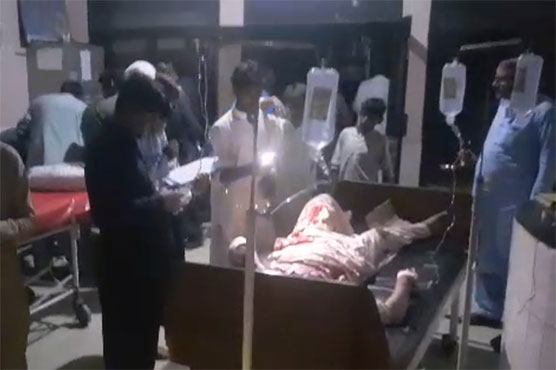 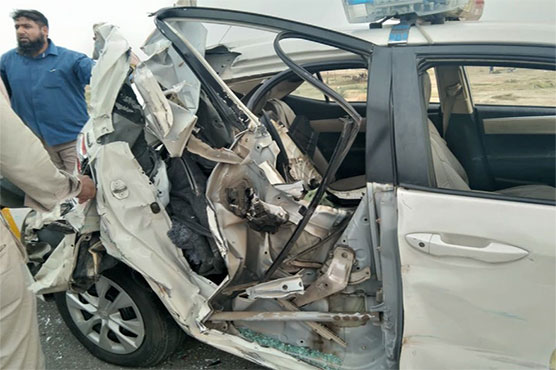