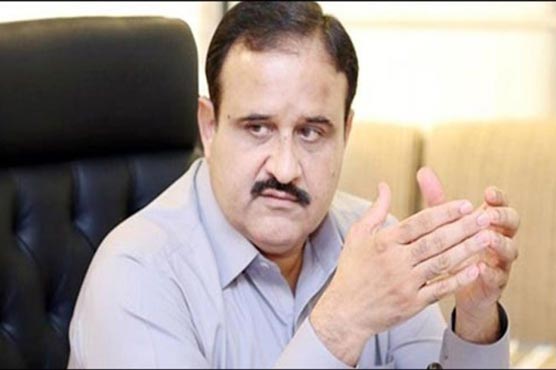 He was briefed about the situation of rivers, the weather forecasting system, arrangements for dealing with the flood-related situation and relief activities.

The CM directed the PDMA to remain fully vigilant and continuously monitor the inflow and outflow of water in rivers and the weather conditions. The line departments should remain alert with their emergency plans and the best coordination between federal and provincial departments be ensured, he added. All arrangements should be made to deal with urban flooding, he said.

The CM directed the PDMA to ensure availability of necessary material in warehouses, adding that de-watering sets should be made fully functional, along with ensuring the availability of anti-venom vaccines in districts.

The Meteorological Department should submit its weather report daily and a daily report of rains in rivers’ catchment areas be compiled as well, he added. The CM announced two-month salary for the PDMA staff as honorarium and promised to fulfill the responsibility of providing necessary resources.

Sensible people of AJK will give decision in favor of PTI today: CM Buzdar 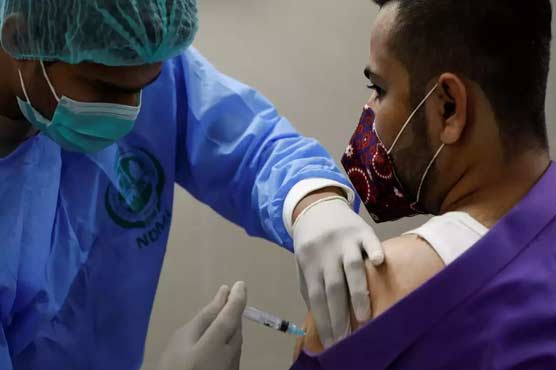 Door-to-door vaccination drive in Lahore to begin on Monday 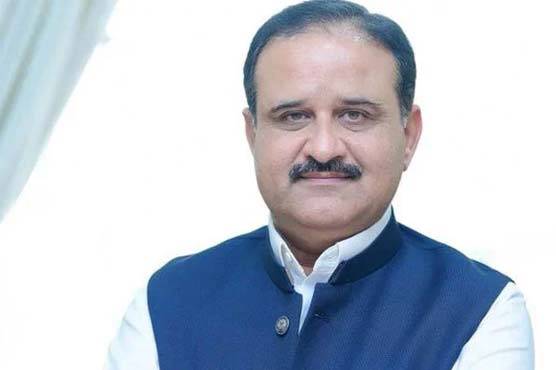