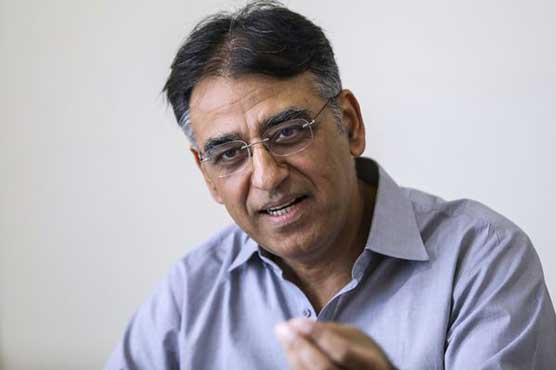 The minister said that the process of vaccination will be accelerated in August.

ISLAMABAD (Dunya News) – Planning Minister Asad Umar on Sunday has said that by end of August at least 40 percent of eligible population in major cities will be vaccinated against COVID-19.

In a post on social-networking website Twitter, the minister said that the process of vaccination will be accelerated in August. He said total vaccinations carried out so far now exceed two and a half crores.

Total vaccinations carried out so far now exceed two and a half crores. Total number of people vaccinated has now crossed 2 crores. Further acceleration being planned for august. By end August all major cities target is to have at least 40% of eligible population vaccinated.

It is to be mentioned here that Pakistan has reported 45 deaths in the last 24 hours by novel coronavirus as the number of positive cases has surged to 1,004,694. The nationwide tally of fatalities has jumped to 23,016.

According to the latest figures by the National Command and Operation Center (NCOC) 2,819 persons tested positive for COVID-19 in the past 24 hours. 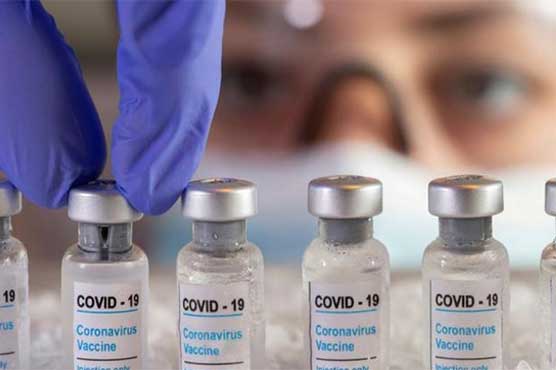 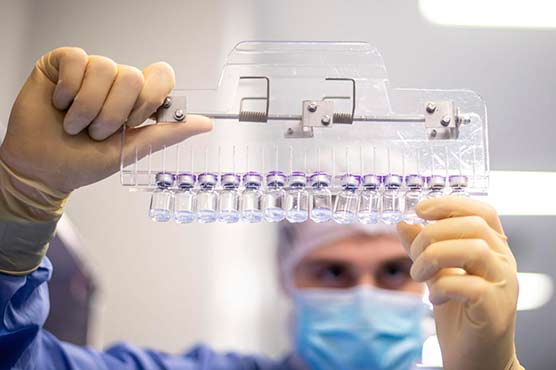 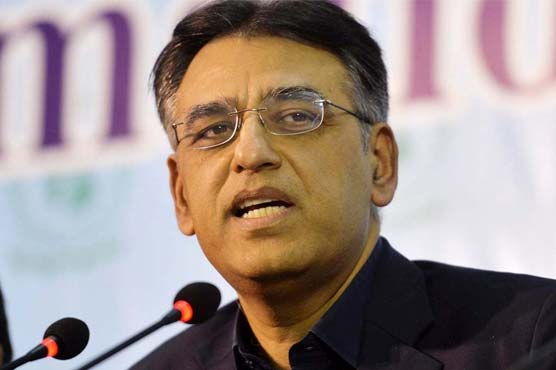