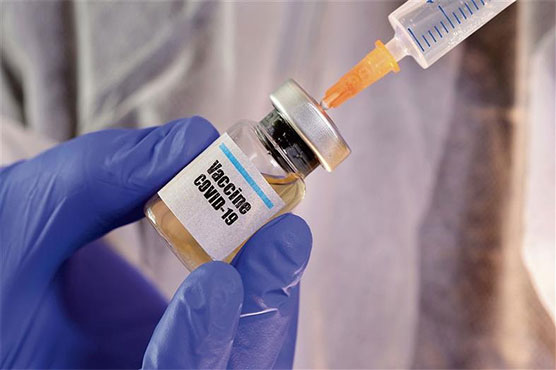 The decision to write letter to NCOC was taken during Provincial Corona Task Force meeting.

The decision to write letter to NCOC was taken during Provincial Corona Task Force meeting held under the chairmanship of Sindh Chief Minister Murad Ali Shah.

According to sources, in the first phase, unvaccinated citizens would be warned via SMS while the social media accounts, including Facebook, would be blocked in the second phase. 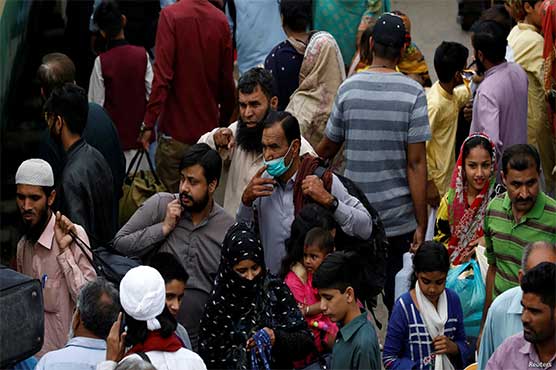 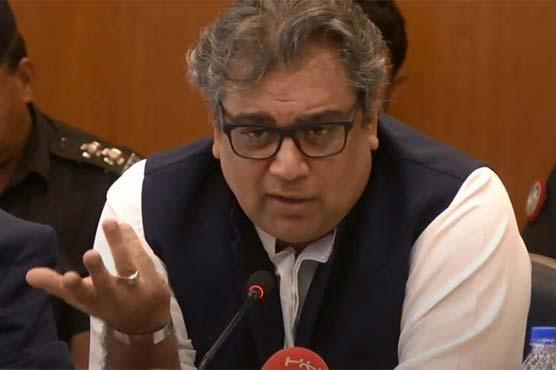 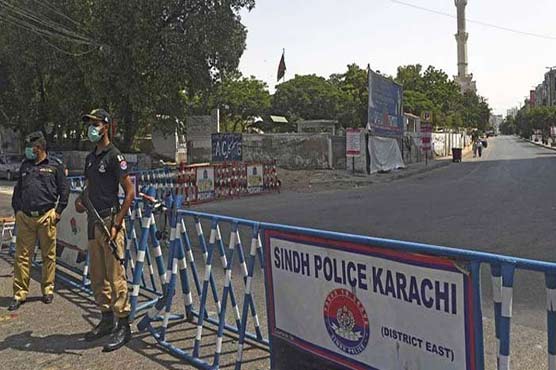 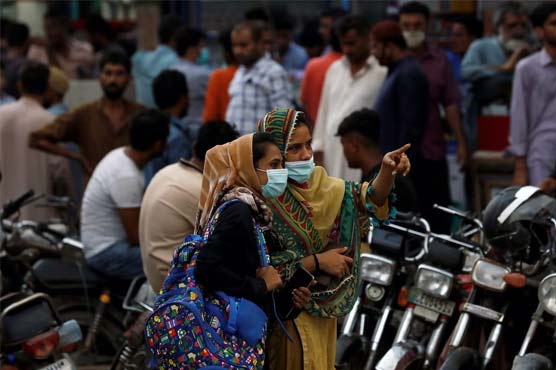