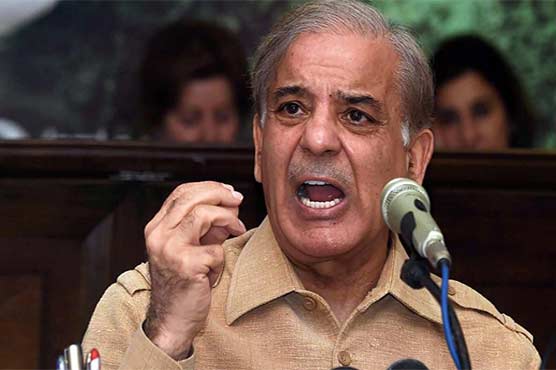 ISLAMABAD (Dunya News) - The opposition parties while criticizing the government have rejected increase in petroleum prices.

PML-N leader Shehbaz Sharif said that the PTI government has set another record of inflation. He said petrol prices are at an all-time high adding that I had said in my budget speech that this government would make the lives of the people miserable through inflation. The recent rise in prices of petroleum products is another step in this direction, he added.

On the other hand, Jamiat Ulema-e-Islam (JUI-F) has also rejected the increase in prices of petroleum products. The JUI-F spokesman said that the Eid gift in the form of expensive petrol has been given to the people by the incompetent government. It seems that the government has a program to force the whole nation into the Ehsas program to beg.

He said that the current ministers used to criticize the previous governments when petrol price was at Rs 65 per litre. Incompetent rulers have ruined the lives of the people. The children of the Prime Minister are living abroad.

Meanwhile, Sindh government spokesman Murtaza Wahab has said that Khan Sahib! You used to say that the people will get relief this year. Is it a relief that the price of petrol has been increased by Rs 5.40 per litre.