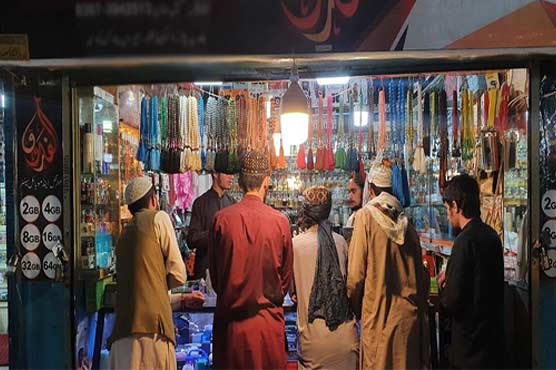 QUETTA (Dunya News) - The Balochistan government has imposed new restrictions after spike in the Coronavirus cases.

This was announced by Balochistan government spokesman Liaquat Shahwani. He said that a lockdown was imposed before Eid-ul-Fitr which yielded good results.

The spokesman said, yesterday Corona virus positive rate was the highest since April and was recorded at 9.43% in the province.

He said that as Eid-ul-Adha approaches people are flocking to the cattle markets. Corona cases have also increased in neighboring countries which could also affect us.

Liaqat Shahwani said that in view of the situation, it has been decided to close business centers in Balochistan at 10 pm, indoor dining will be allowed at 50% capacity in restaurants.

He said that marriage halls and shrines would remain open under strict SOPs while all markets across the province will remain closed on Fridays. He said only vaccinated people will be allowed in the cinemas and the ban on public gathering will remain in place. 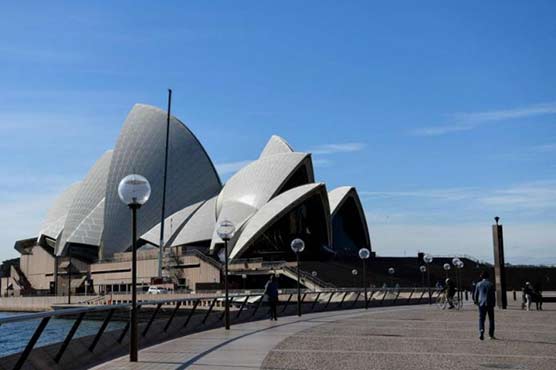 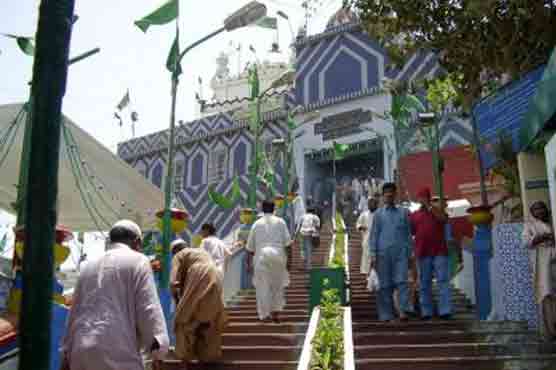