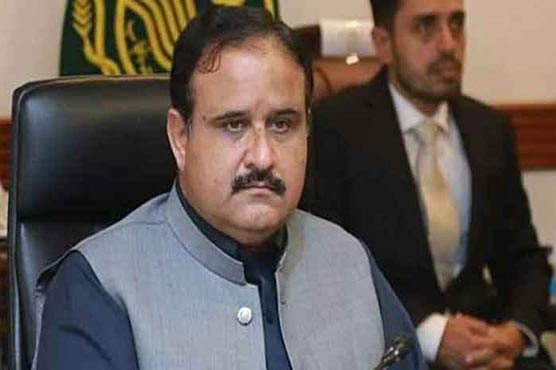 DG KHAN (Dunya News) - Punjab Chief Minister Sardar Usman Buzdar has announced to reserve 32 percent quota for South Punjab in provincial employment and with the approval of the proposal of adding Bhakar and Mianwali districts, the quota would raise to 35 percent.

While talking to the media in DG Khan, the Chief Minister regretted that the past rulers did nothing for the backward areas and emphasized that the development process had been diverted towards backward and remote areas to change the destiny of the people. “I represent backward areas in Lahore,” he added.

The CM said 122-km long Chowki Wala to Musakhel road was being constructed to connect Punjab with Balochistan and added that this 10 billion rupees project will decrease the distance by 100 km.

A cadet college at Fort Monroe was being fully funded to complete it early along with taking steps to resolve the drinking water issue and a state-of-the-art school will also be set up in Koh-e-Suleman, he said.

Meanwhile, four rescue stations were being set up at Sakhi Sarwar, Fort Munro, Chotti and Lund besides starting supply of electricity in Koh-e-Suleman and other areas, he added.
The different roads of DG Khan will be repaired and Sorra Dam will be started in Koh-e-Suleman this year while the feasibility report of four other dams was also ready, he continued.

Earlier, the CM inspected the road construction project at Chowki Wala where he was briefed about the project. The road from Chowki Wala to Musakhel Balochistan will be constructed in two phases via Zain, Barthi.

Talking on this occasion, the CM vowed to change the destiny of the area adding he was visiting every district and tehsil to take stock of the situation.

The CM was told that 122-km long road will be fully carpeted and Rs 890 million will be spent on 17-km portion of Chowki Wala to atomic energy.

The federal government had approved Rs 8.99 billion for a 105-km long portion from atomic energy to the Chappar area of Balochistan.

The CM also inspected the ADP wall of DG Khan at the Sports Complex and laid the foundation stone of different projects valuing 2.90 billion rupees.

He inaugurated projects of 243 million rupees for DG Khan including synthetic turf hockey ground at city park being completed with an amount of Rs. 133 million.

Punjab Aab-e-Pak Authority will spend 290 rupees on this project.
The CM laid the foundation stone for the construction of a dual road project from Waqar Canteen to Gadai Chowk at a cost of 260 million.

The CM also inaugurated phase-I of the establishment of Shelter Homes at all the divisional headquarters with a cost of Rs 93 million.

The CM also attended the MoU signing ceremony of the e-research library project between Ghazi University, Ghazi Medical College and the sports department at Khawaja Fareed-ud-Din Masood Ganj Shakar Research Library at the sports stadium. He inspected the library and announced plans to expand the scope of e-research libraries to the whole province.

The CM also paid a surprise visit to central jail DG Khan and inquired about the women prisoners and juvenile offenders regarding facilities including the provision of cold water and directed immediate repair of dysfunctional fans.

The CM further directed to improve the cleanliness of washrooms adding that TV facilities be provided in every barrack. He also met with visitors and inquired about the possibility of exaction in jail. He also visited the jail hospital and inquired after the health of prisoners admitted there. The government was introducing jail reforms, he added.

The CM laid the floral wreath at the police martyrs’ monument at police lines and inaugurated DG Khan smart city project where he was told that drones will be used for traffic management during rush hours. The scope of this project will be expanded to other cities including Taunsa along with the provision of resources, the CM said. 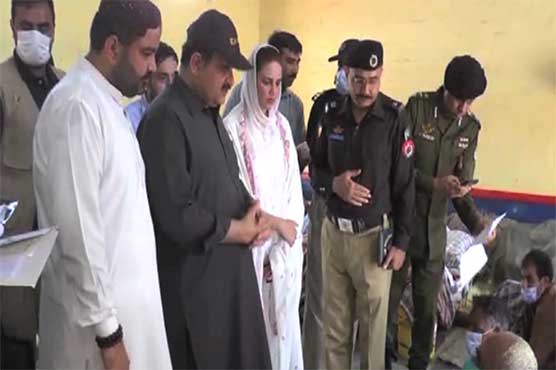 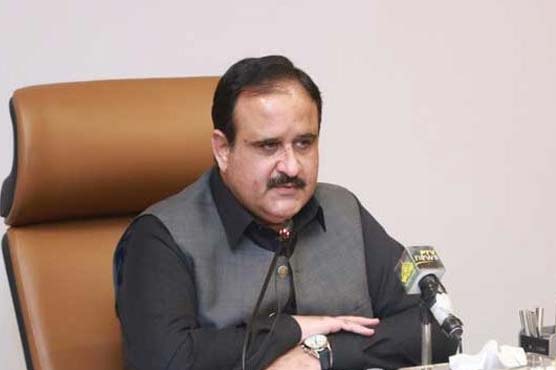 CM Buzdar terms PDM as an alliance of rejected politicians 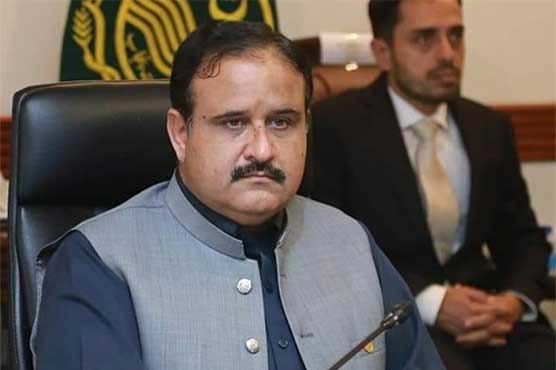 Negative politics of blaming have been norm of former rulers: CM Usman Buzdar 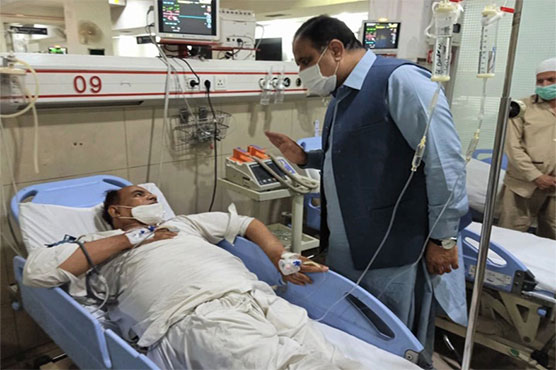