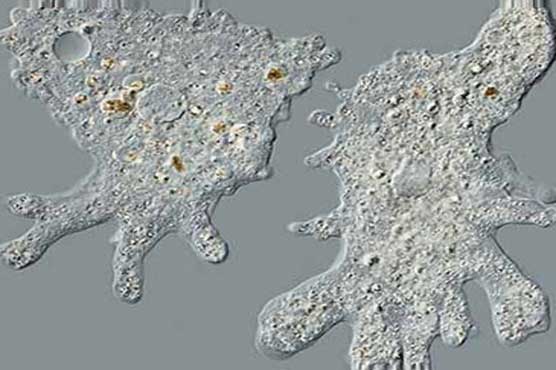 It is the third case of Naegleria Fowleri reported in Sindh during current year.

According to Dr Shakil, spokesperson of Naegleria Committee Sindh Health Department, Dr Majid Ismail Chandio belonging to Dadu was brought to a private hospital in Karachi in critical condition.

It is the third case reported in Sindh during current year. Dr Majid Ismail Chandio has been placed in isolation ward.

According to the researchers, Naegleria has a fatality rate of more than 98 percent. It is transmitted when contaminated water enters the body through the nose and cannot be passed person-to-person.

The amoeba travels from the nasal membranes to the brain. Symptoms are initially very mild, including a headache, stiff neck, fever and stomach pain. Death usually occurs five to seven days after infection. 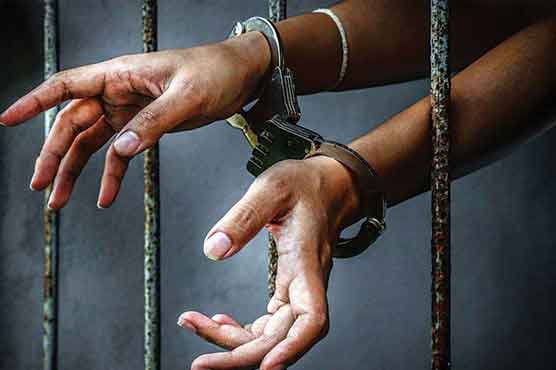 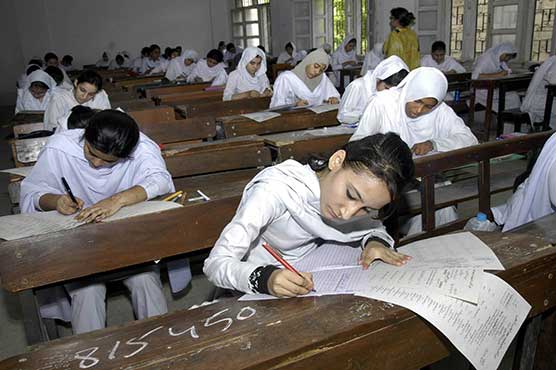 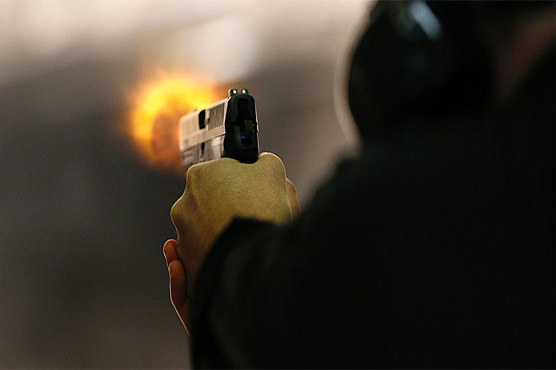 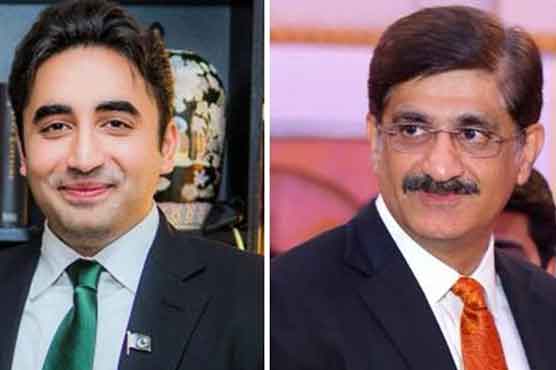 Bilawal Bhutto, Murad Ali Shah ready to leave for US