Law enforcement agencies have arrested the accused who had parked the car at the site of the blast.

According to sources, the law enforcement agencies have arrested the accused who had parked the explosive-laden car at the site of the blast during an operation in Rawalpindi.

Sources further informed that the arrested terrorist has been identified as Eid Gul. He has been also identified by the main accused Peter Paul.

On the other hand, intelligence agencies have prepared the report of blast in Lahore’s Johar Town.

According to the report, evidence of carrying out the explosion by using remote control device was found from the scene. However, the nature of the explosive material is yet to be ascertained.

The report further stated that not a single terrorist outfit has claimed the responsibility of the attack.

At least three people were killed while 21 others were reported injured after an explosion rocked Johar Town locality of Lahore on Wednesday morning. Two of the injured are in critical condition.

According to initial investigation, 15 to 20 kilograms of explosive material and ball bearings were used in Johar Town terrorism act. The blast created a three feet deep and eight feet wide crater at the site.

Afghan issue: Session of Parliamentary Committee on National Security to be held on July 1 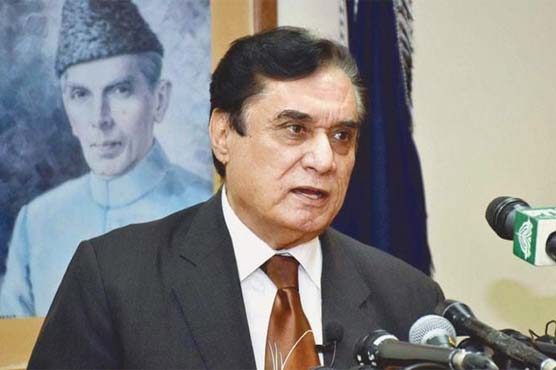 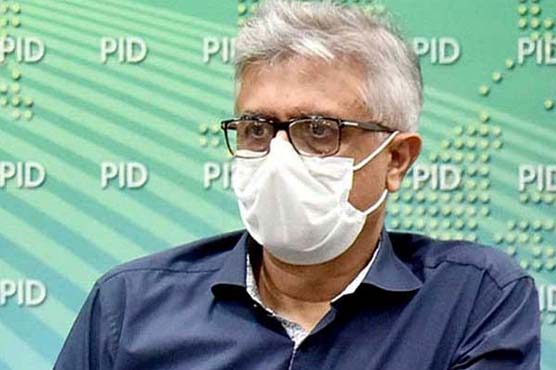