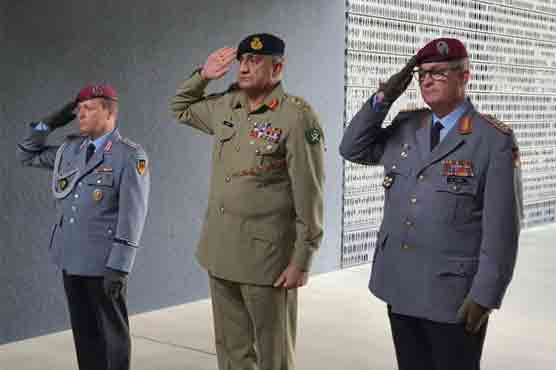 Both sides pledged to further expand defence and security cooperation at all levels.

The Army Chief expressed these views during an official visit to Germany where he called on Chief of Defence German Army, General Eberhard Zorn, said an Inter Services Public Relations (ISPR) statement. 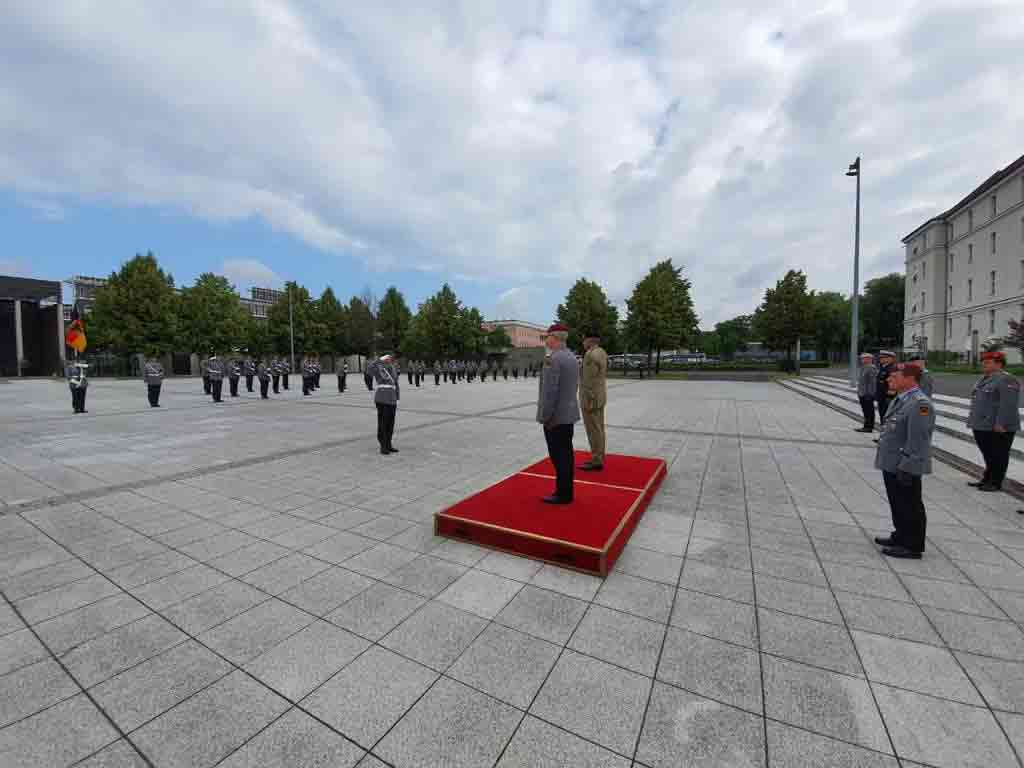 Director General for Security and Defence Policy at German Ministry of Defence Dr Detlef Waechter, was also present on the occasion. 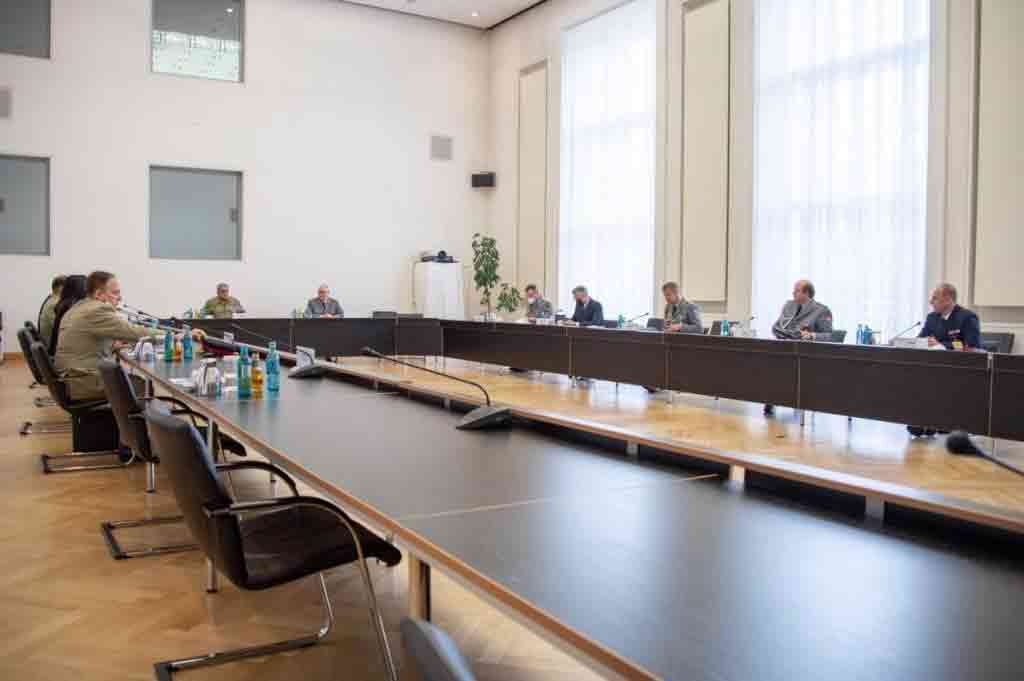 Speaking on the occasion, the COAS said it would have positive impact both on bilateral relationship between two countries as well as on regional security. 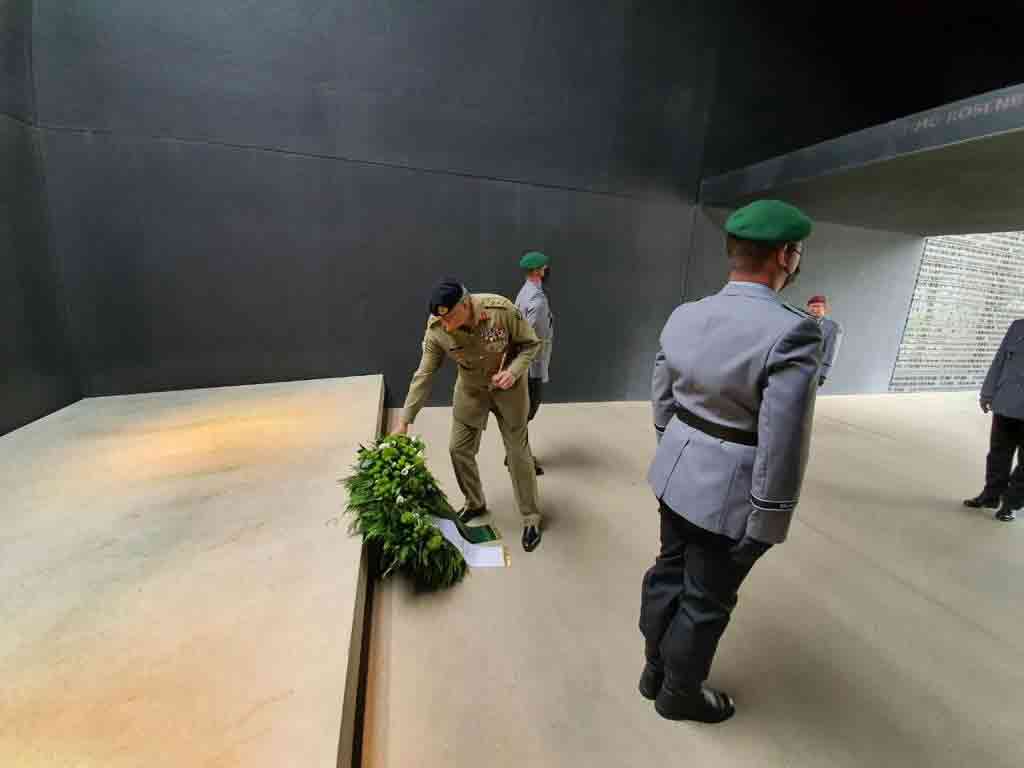 The German dignitary also commended the role of Pakistan for regional peace and security, the efforts of Pakistan Army in battling the scourge of terrorism and bringing peace and stability in the region, especially Pakistan’s role in the Afghan Peace Process. 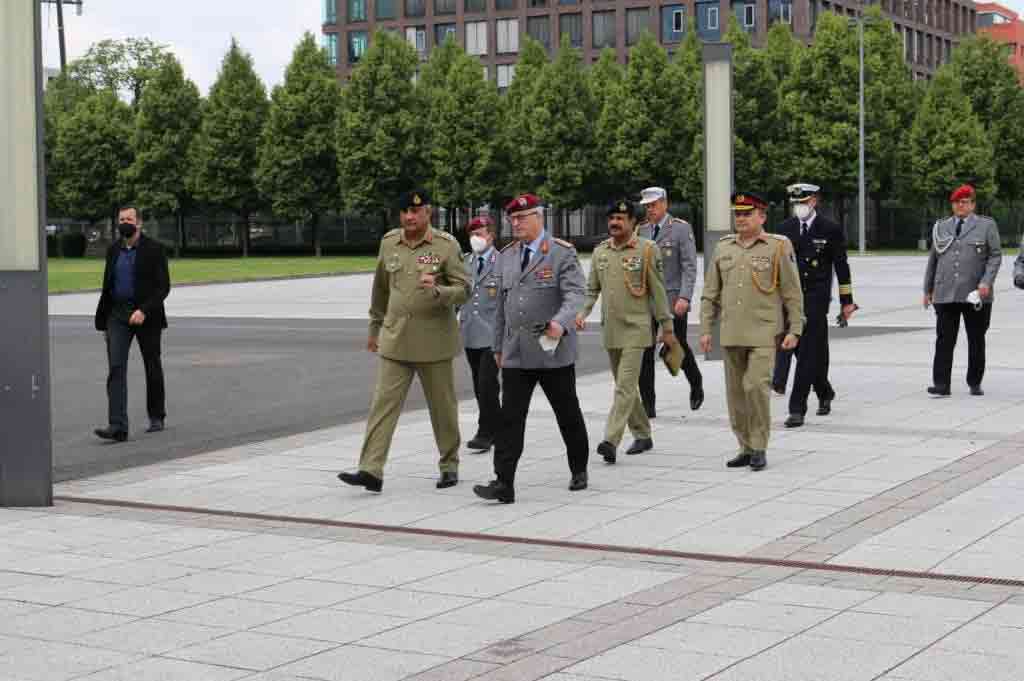 Both sides pledged to further expand defence and security cooperation at all levels.

Earlier on arrival at Ministry of Defence, the COAS also laid wreath on the monument and was presented a Guard of Honour by a smartly turned out military contingent. 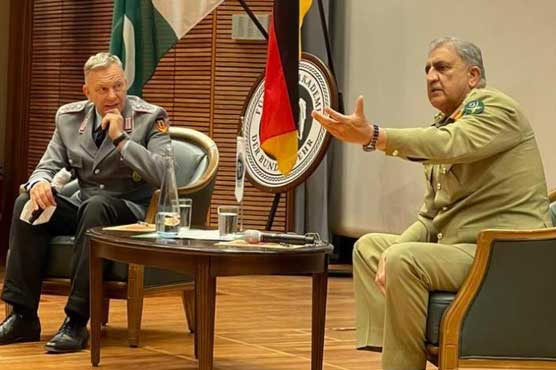 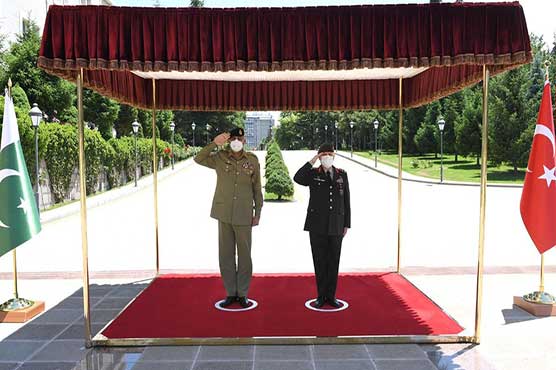 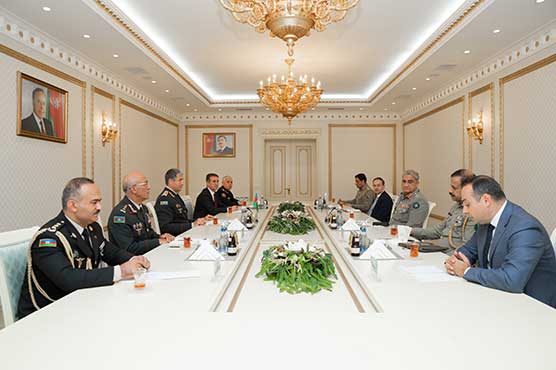 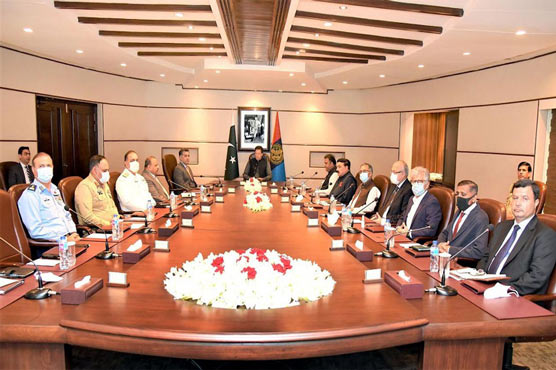