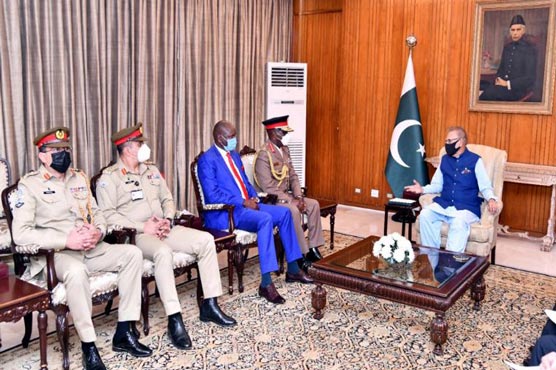 ISLAMABAD (Dunya News) - President Dr Arif Alvi said that Pakistan highly value its relations with Kenya and wants to further increase the bilateral cooperation in the areas of trade, economy and defence for the mutual benefit of two countries.

He also underlined the need for enhanced engagements at high political and military levels to further boost mutual cooperation.

The president was talking to visiting Chief of Defence Forces of Kenya, General Robert Kariuki Kibochi, who called on him at the Aiwan-e-Sadr.

Talking to the visiting dignitary, the president said that Pakistan had initiated ‘’Look Africa Policy’’, under which Kenya was deemed as an important East-African country and desired to develop close relations with Kenya in the fields of political, economic and defence.

He said Pakistan’s contributions towards African stability were exemplary as Pakistan army was the highest contributor of troops in UN Missions for Africa.

He apprised General Robert Kariuki Kibochi about the potential of defence industry of Pakistan and emphasised the need for exchanging defence delegations to explore areas of interest.

The president highlighted that the successful handling of Covid-19 pandemic by Pakistan spoke volumes of excellent discipline shown by the Pakistani nation.

General Robert Kariuki Kibochi appreciated the capability of defence industry of Pakistan and professionalism of Pakistan’s armed forces, particularly their role in maintaining peace and security in Africa. 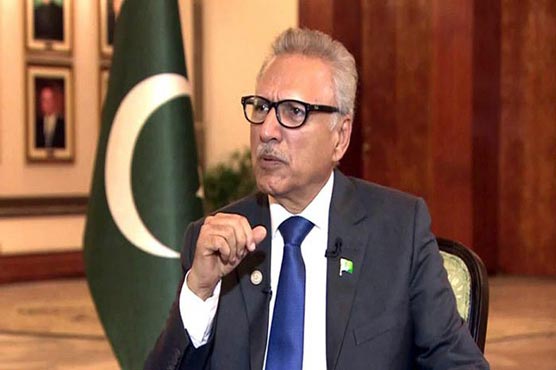 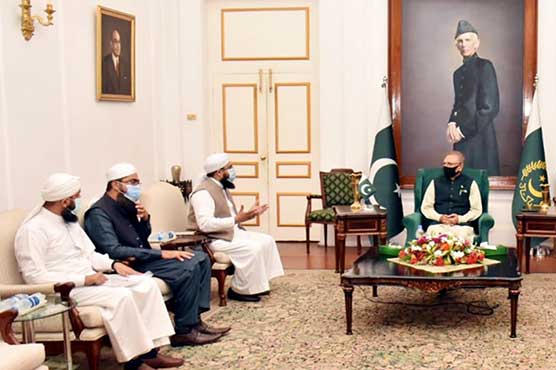 President stresses importance of mosque as institution for social uplift 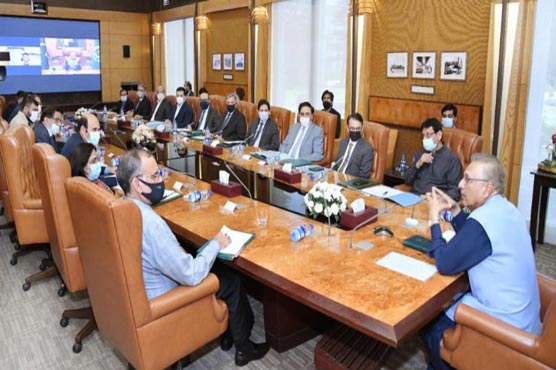