Maryam condemned statement of the PM about dressing of women

Talking to media persons, Maryam Nawaz said that Imran Khan used to say that countries do not make progress by constructing motorways but now he is planning to mortgage them for securing loans to help mafias and cartels. How you can mortgage national assets when you failed to contribute anything to the progress of country, she asked.

Maryam Nawaz further said that this government has nothing to do with the parliament as Imran Khan has been imposed on country though theft of public’s votes.

Talking about return of PML-N supremo, Maryam said that she will ask Nawaz Sharif to return by evening flight if she is guaranteed his safety on arrival to Pakistan.

The PML-N leader also condemned statement of the premier about dressing of women and termed it victim blaming. She said that such arguments show Prime Minister’s criminal mentality.

Maryam also expressed grief over loss of precious lives in Lahore blast and lauded police officials for their sacrifices for peace in the country. 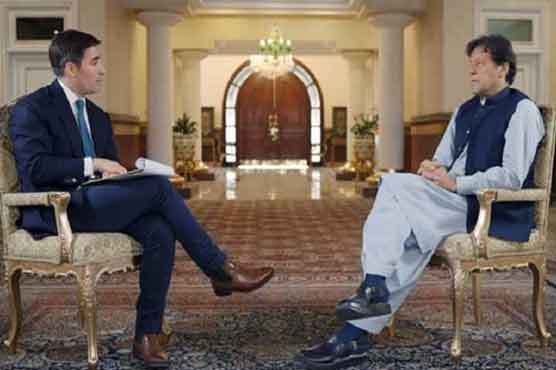 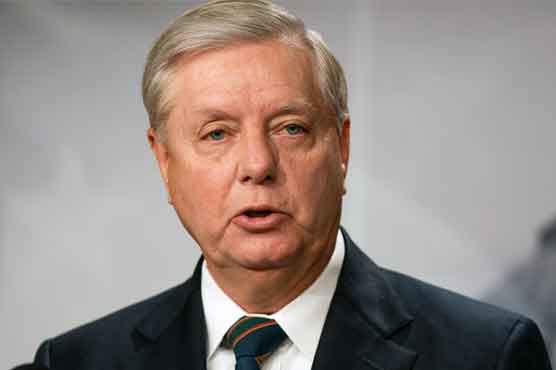 Withdrawal from Afghanistan without engaging Pakistan a disaster: US Senator 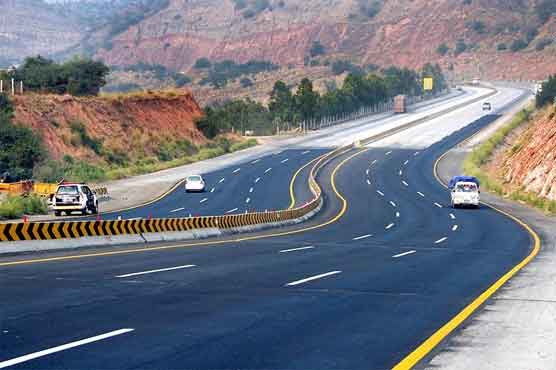