It was assured by Ambassador of Qatar Abdul Rehman bin Faisal Al Thani during a meeting with Speaker of National Assembly Asad Qaiser.

During the meeting, important issues of mutual interest, including bilateral relations, were discussed. 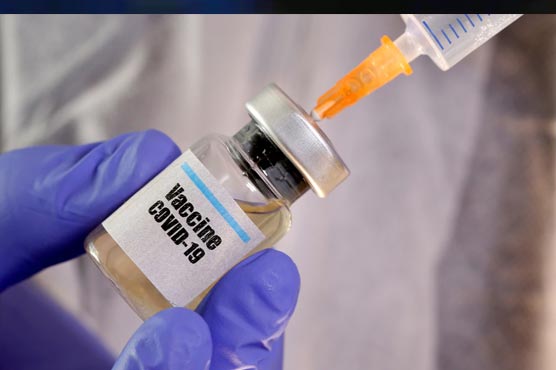 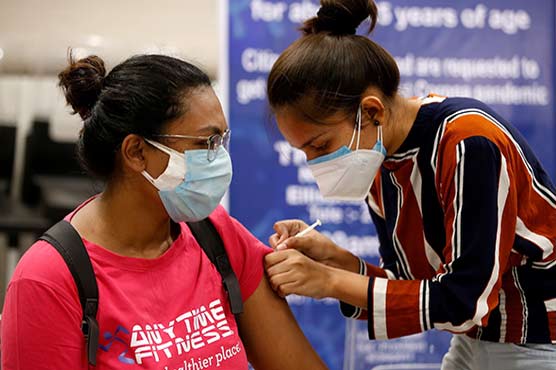 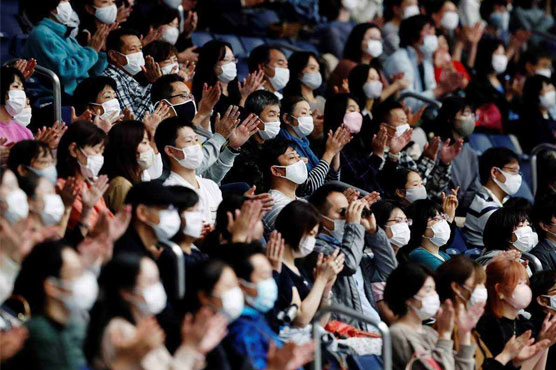 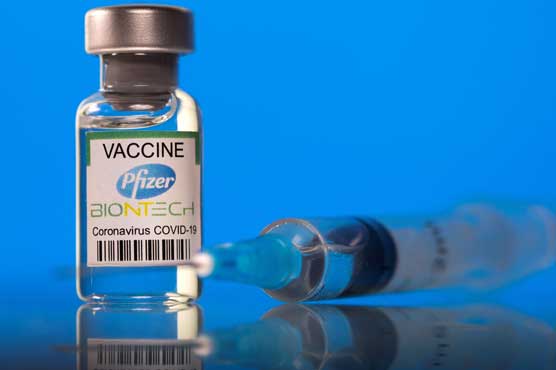