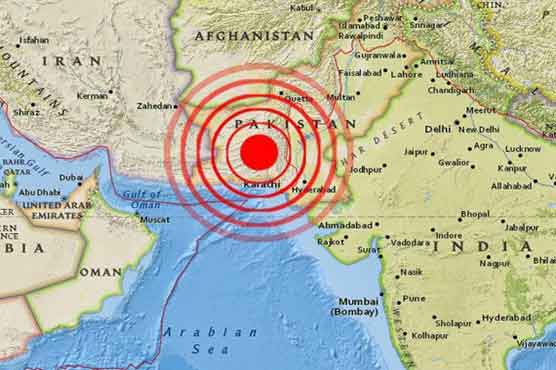 No loss of life was initially reported.

ISLAMABAD (Dunya News) – A powerful 4.4 magnitude earthquake rattled Pakistan’s capital and other cities across the country on Thursday, causing panic among people but with no immediate reports of casualties or major damages.

However, no loss of life was initially reported.

The epicenter of the quake was in Swat’s Mingora area and it struck 20 kilometer below the surface.