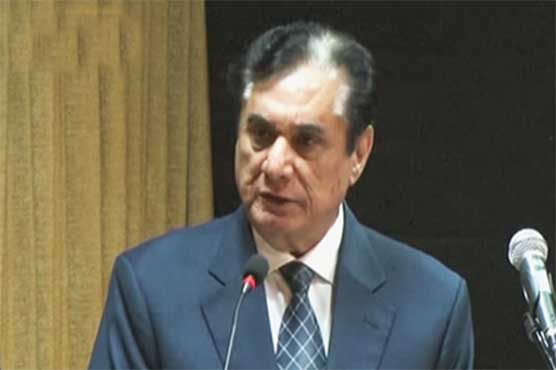 Director General NAB Lahore along with Combined Investigation Teams gave a briefing on mega corruption cases. Talking on the occasion, Justice (retd) Javed Iqbal said that all cases should be brought to a logical conclusion in accordance with the law.

The Chairman NAB directed the investigating officers and prosecutors to make the liaison more effective. Investigate cases on a scientific basis based on documentary evidence, advising to keep the number of witnesses to minimum numbers so that the cases can be brought to a logical conclusion as soon as possible.

He said that NAB believes in zero corruption and 100% development. The performance of the NAB has improved under the present leadership. In the last four years, about 74 billion rupees have been recovered directly and indirectly from corrupt elements. 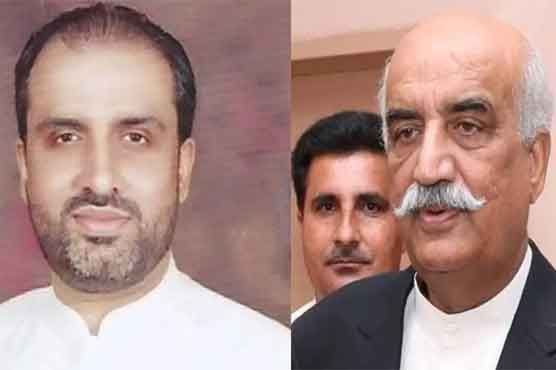 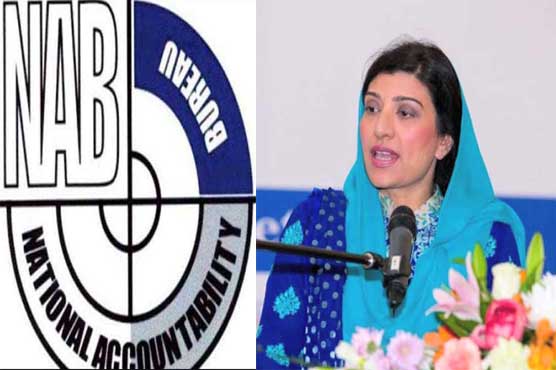 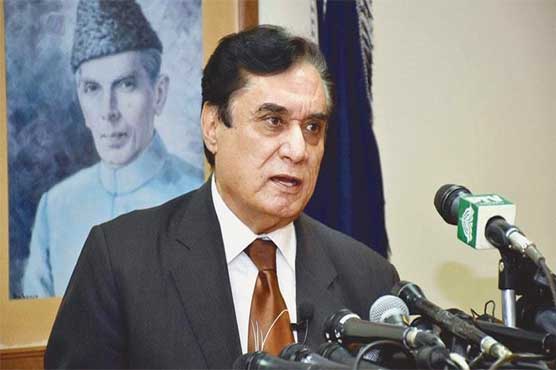