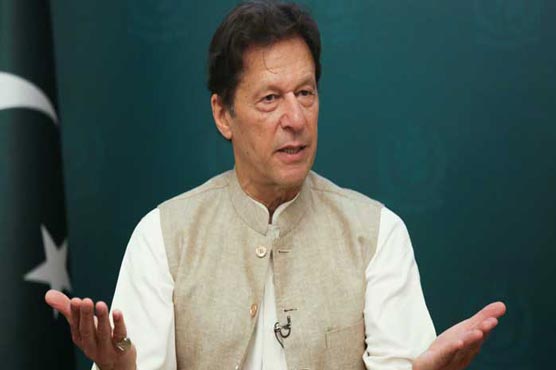 ISLAMABAD (Dunya News) - Prime Minister Imran Khan said that owing to the measures taken by present government for the revival of agriculture sector, small farmers got due dividends of their produce which besides improving their livelihoods were also putting positive impact on the country’s economy.

The Prime Minister was talking to Minister for National Food Security Syed Fakhar Imam who called on him here.

The Minister for National Food Security apprised the Prime Minister about the record production of wheat, rice, maize, moong, onion and potatoes in the country as well as the steps taken for the revival of livestock sector. 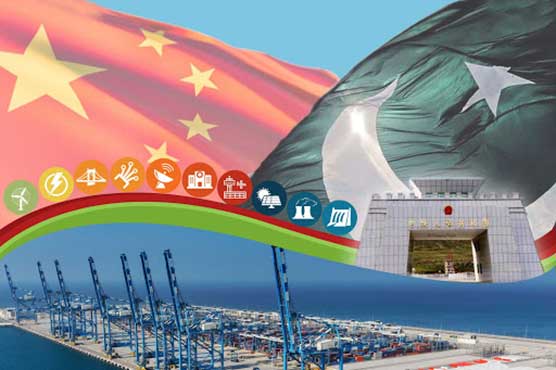 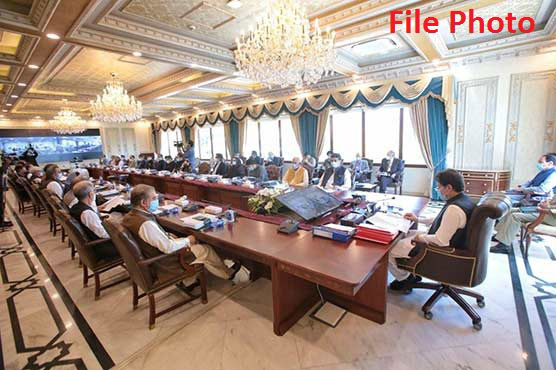 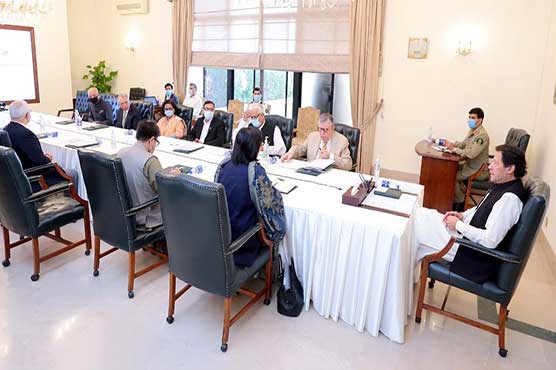 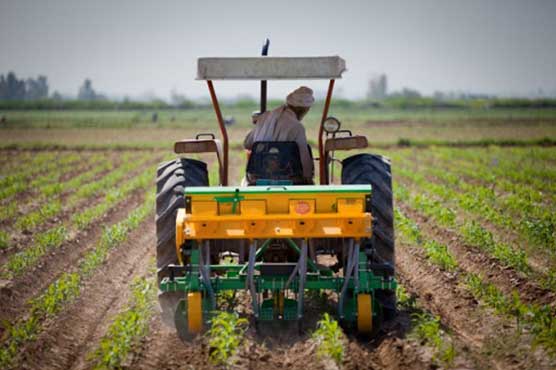